Going for the 20th 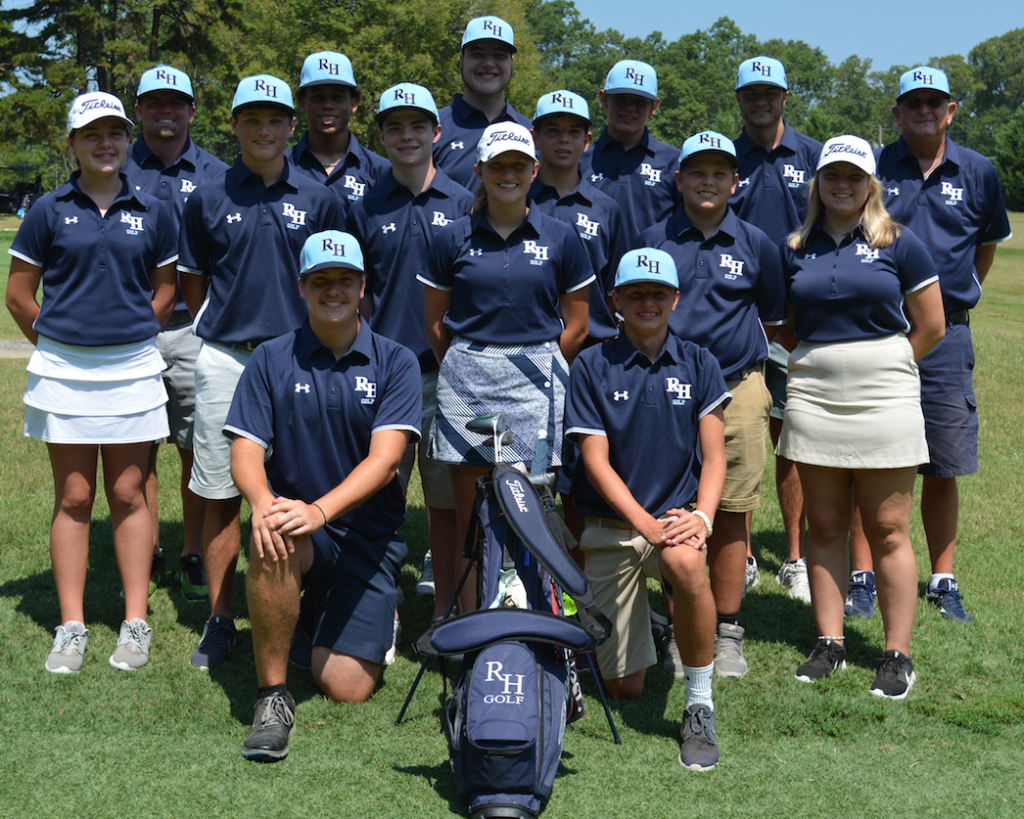 The Randolph-Henry High School (R-H) varsity golf team appears well-positioned for another strong season that could extend their streak of regular season James River District championships to the two-decade mark.

Last year, the Statesman saw their 16-year unbeaten streak against district opponents snapped by Central Lunenburg High School, but they went on to retain the regular season district title.

R-H will miss graduated players Larkin Jackson and Skylar Lacks, who helped lead last year’s team, but as many as nine players are returning.

“I’m looking for some good leadership from those three,” he said, later noting that their strengths are similar. “They all hit it good off the tee box, and they’ve got some good strong qualities.”

The Statesmen opened the 2019 season Tuesday in a non-district match at Briery Country Club. They generated a team score of 167, defeating Central Lunenburg, which shot a 180, and William Campbell High School, which shot a 206.