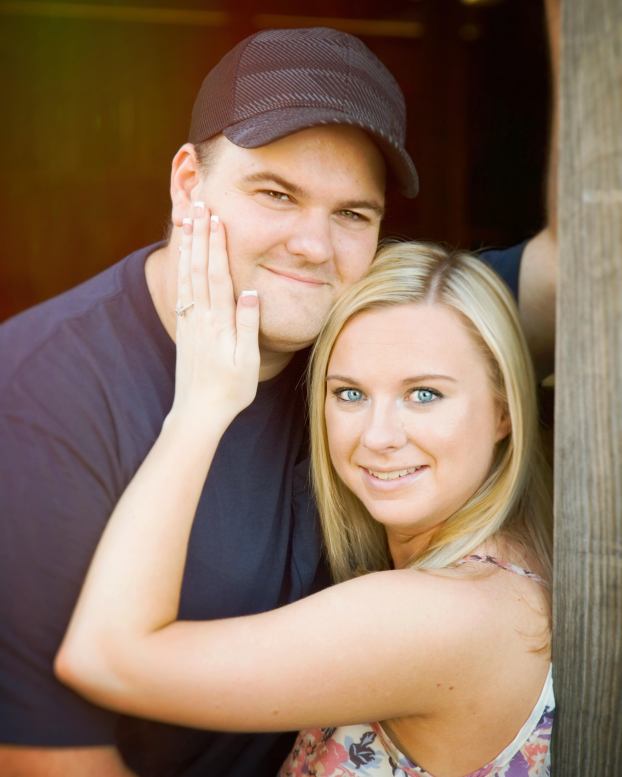 Mr. and Mrs. Bobby “Bobcat” Whitlow of Nathalie announce the engagement and forthcoming marriage of their daughter, Melissa Ashley Williams, also the daughter of the late Mark A. Williams, to Joseph “Joey” Nathaniel Watts, son of Mr. and Mrs. Kenneth Watts, of Saxe.

The bride-to-be is the granddaughter of Mary P. Burton and the late Robert B. Burton, Sr. and the late Samuel and Ruby Williams, all of Scottsburg. She is a 2010 graduate of Halifax County High School and is currently enrolled at Mary Baldwin University, completing her Bachelor’s Degree in Business Management, and is employed by Benchmark Community Bank of South Boston.

The groom-to-be is the grandson of the late Nathaniel and Lester Watts, of Keysville, and the late Joe and Agnes Mason of Saxe. He is a 2010 graduate of Randolph Henry High School and is employed by Georgia Pacific of Gladys.

The wedding will be held on September 29 at 5 o’clock at the home of Mr. and Mrs. Bobby “Bobcat” O. Whitlow. Formal invitations have been sent.