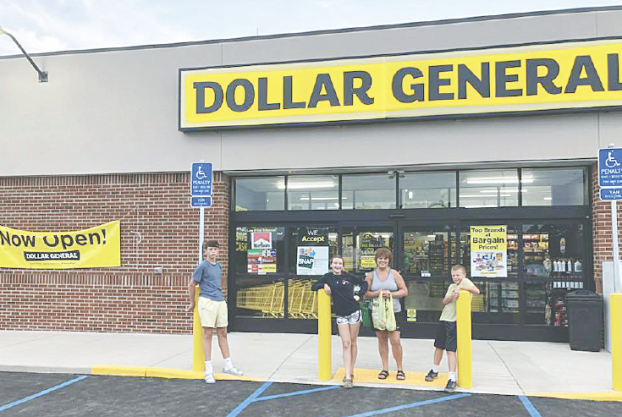 Dollar General Public Relations Representative Angela Petkovic previously said the company was excited to bring the new location to the area and had projected the store would indeed open in late summer 2018. 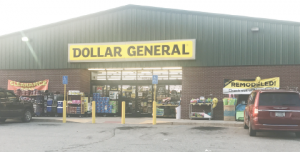 In addition to the grand opening of the Red House location, the Charlotte Court House Dollar General recently received a facelift at their 401 George Washington Hwy. store.

“With an updated layout and design, the store now offers a selection of produce and expanded frozen and refrigerated food offerings in addition to the same categories, brands and products customers trust Dollar General to carry,” said a release from Dollar General Media Relations.

“Through our ongoing commitment to provide a pleasant shopping experience to our customers, we are excited to welcome the community to see our recently remodeled (store) located in Charlotte Court House,” said Dan Nieser, Dollar General’s senior vice president of real estate and store development, in the release. “We hope our customers enjoy the fresh layout and design, as well as the new product assortment including produce and expanded food assortments.”

Recently, Charlotte County has seen an influx of Dollar General stores in the area, with current stores also underway for Phenix and Wylliesburg.

These stores will join the ranks of current locations in Keysville, Charlotte Court House, Drakes Branch and Red House.

According to the release, “Dollar General stores offer convenience and value to customers by providing a focused selection of national name brands and private brands of food, housewares, seasonal items, cleaning supplies, basic apparel and health/ beauty products. The store’s fresh layout is designed to make shopping simple for customers. Seasonal products are displayed in the center of the store, departments are easily recognizable with visible signage and coolers are conveniently located at the front of the store.”

Additionally, Petkovic previously said Dollar General aims to serve its customers within a three to five mile radius, or a 10 minute drive.

Each store will employ between 6-10 employees, based on the individual needs of each store, according to Petkovic.

According to a press release from Dollar General, as of May 4, the company operated 14,761 stores in 44 states.