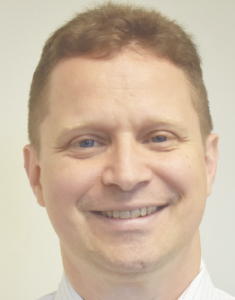 Robbie Coates from VDEM and Kristin Owen from DCR submitted comments and questions about the 8-page flood study conducted by engineering company A. Morton Thomas and Associates, Inc. (AMT).

The study detailed flooding in the town, the areas that have sustained damage and need improvements, and a map revision for a special flood hazard area (SFHA) in Drakes Branch, that drains into Twitty’s Creek.

Coates asked for clarification about the proposed new location of the fire department, citing that language on page 8 suggests that the fire station would be placed back on the same plot of land while page 6 suggests that the new station is expected to be built on the other side on Drake Branch’s Main Street on State Route 47.

The plan, according to the study, is to seek funding for the town to demolish the existing municipal building. The fire department is expected to move across the street to land expected to be acquired by the town, Fortune confirmed.

Owen asked about a segment of the report that cited that Drakes Branch might be changed to an AE zone (properties in AE zones are considered to be at high risk of flooding) and part of Twitty’s Creek may remain an A Zone (Areas with a 1 percent annual chance of flooding).

She said creating an AE Zone is a minimum requirement for the study area as part of the grant agreement and asked if the designation for Drakes Branch to be an AE zone is referring to a different section of the town.

Fortune said the engineer from AMT addressed the questions and comments from Owen and Coates.

The flood study, after the questions and comments have been updated, will also be submitted to the Virginia Department of Housing and Community Development to review.

Fortune said he expects the town hall meeting on the subject to take place in mid-September. “We’re still planning to move on ahead with the application,” Fortune said.