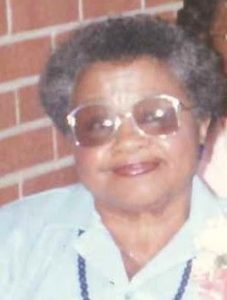 She was preceded in death by her husband, John Henry Gee, her son, Marvis Ghee and her daughter, Irene Jenkins.

Funeral services were held on Friday, July 27, 2018 at 11 a.m. at St. Andrews Baptist Church in Cullen with interment in Union Cemetery in Charlotte Court House. Condolences may be expressed at www.JeffressFuneralHome.com. Arrangements were by Jeffress Funeral Home of Charlotte Court House.

Truley Edward “Peck” Trammell, age 82 of Drakes Branch, Virginia, passed away August 1, 2018. He was the widower of... read more