The search for a missing New Jersey woman, Sherry Stout, which was originally opened in 2005, has been tracked back to the Red Oak area of Charlotte County, according to a release from the Charlotte County Sheriff’s Office. 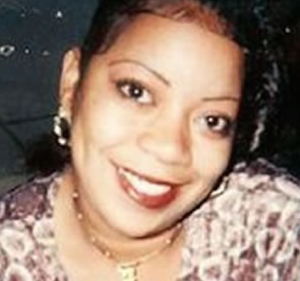 “There was a missing woman from New Jersey back in 2005,” said the release from the Sheriff’s Office. “Investigators from there tracked back to a residence here in Charlotte where she used to live and the ex-husband told someone she could’ve (been) buried at that residence.”

The Sheriff’s Office said the property was searched Saturday with four K-9, metal detectors, search personnel from the Virginia State Police, as well as a volunteer search and rescue team.

The Sheriff’s Department said Stout initially went missing with her then one year-old daughter, however, the daughter was found unharmed in New York in 2009.

According to information from the National Missing and Unidentified Persons System, Stout is described as an African-American female, about 5’3 and 130-135 pounds at the time she went missing.

The system said Stout was 35 at the time and would be 49 today.

Additionally, the last date of contact was January 2005 in Elizabeth, New Jersey.

After the search on the Charlotte County property, nothing was found.