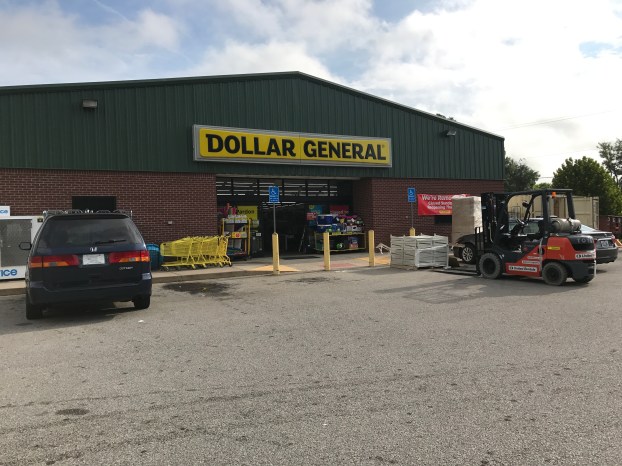 She said the store would close for approximately one week during the remodel later this month, however, she said construction progress can alter the project timeline.

She said the store would still carry the same product categories and brands as before.

In addition, Petkovic said, “based on our current plans, we are also planning to provide complimentary Dollar General tote bags to customers during the weekend of Aug. 11, while supplies last.”

She said the Dollar General location in Charlotte Court House originally opened in 2010.

“We look forward to welcoming the community to see our remodeled location,” said Petkovic.

Recently, Charlotte County has seen an influx of Dollar General stores in the area, with current stores underway for Red House, Phenix and Wylliesburg.

Petkovic said previously the new location to Red House Road in Red House is slated for a late summer 2018 grand opening, however, construction progress could alter the estimated completion date.

“We know convenience is a major factor in our customers’ shopping decisions as we generally serve customers within a three to five mile radius, or 10 minute drive. We also take demographic trends, competitive factors, traffic patterns and community concerns into consideration.”

According to a press release from Dollar General, as of May 4, the company operated 14,761 stores in 44 states.

‘Time for us to rise up’

Approximately 100 students from five middle schools and high schools in the Heart of Virginia vowed to create change in... read more