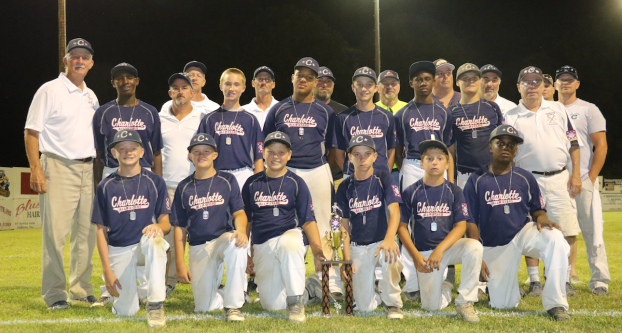 The Charlotte County Machine Pitch All- Star team has taken its third-place finish in district play and made the most... read more