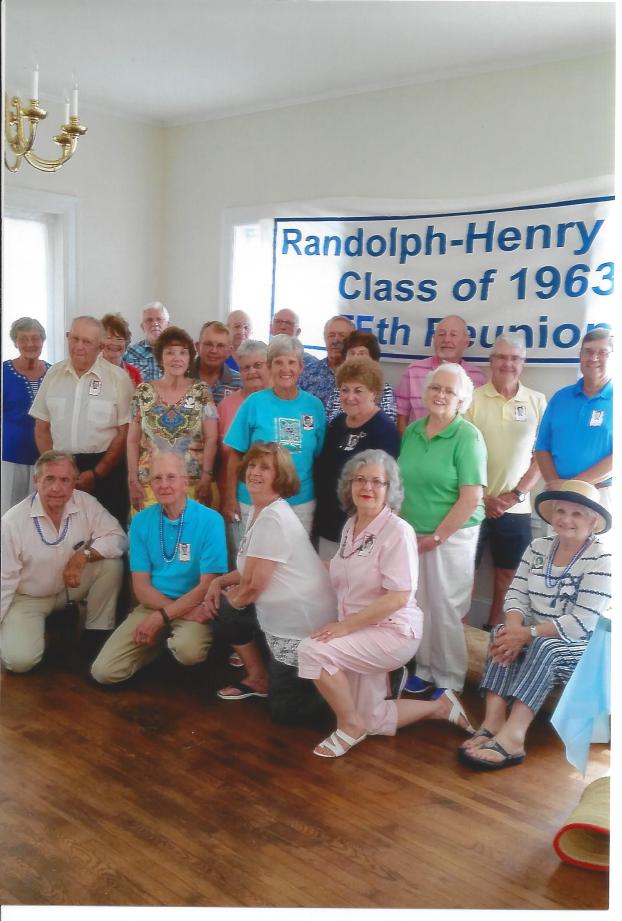 Visitors for the upcoming year at Randolph-Henry High School (R-HHS) can expect updated security measures with the installation of a... read more