Charlotte County Majors bounce back in a big way 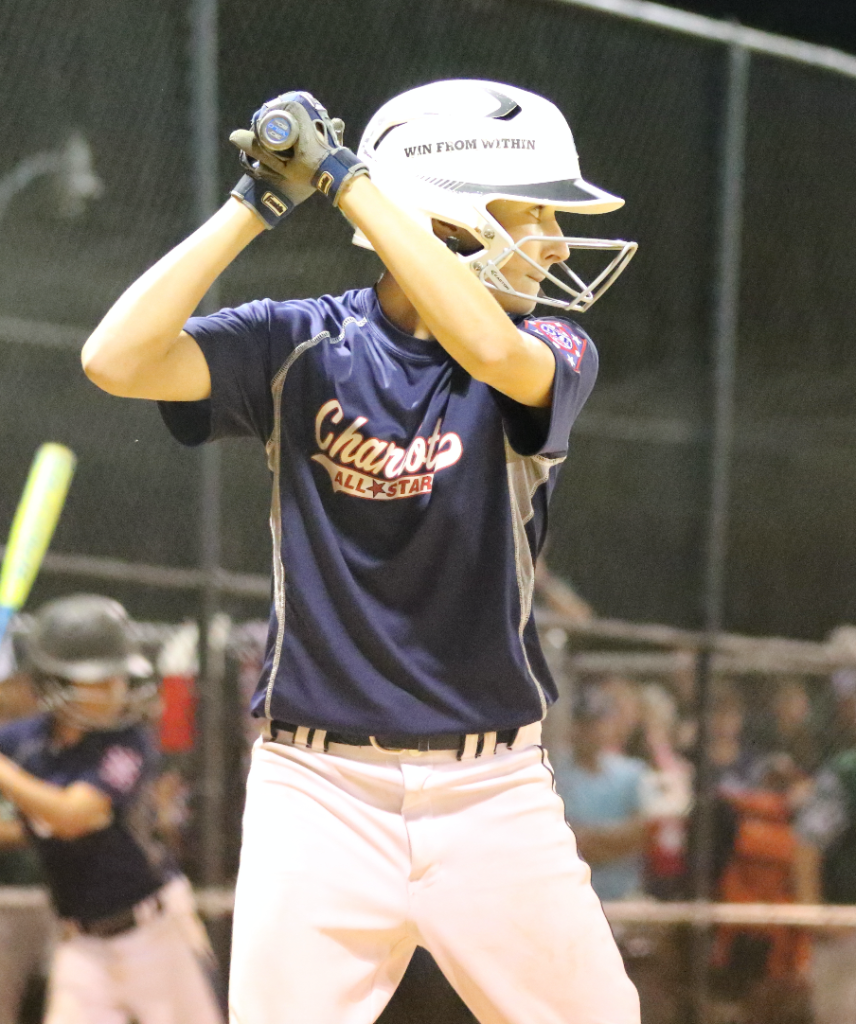 The Charlotte County Majors All-Star team was facing elimination Saturday afternoon in the Dixie Youth Baseball Major League All-Star State Tournament after falling in its opener Friday, but the boys that stormed to the 2018 District 5 title made it clear they were not ready to go home.

Facing the Hopewell All-Star team Saturday in Dillwyn, Charlotte County asserted itself both offensively and defensively as it raced to a 17-0 victory in four innings.

The team’s offense generated 19 hits, including three home runs. Two of the homers came from Dru Lee. He went 2-for-2 on the day, hitting a three-run shot and a two-run shot, and he is the first player in the tournament to hit multiple home runs.

Charlotte County’s third homer came from Jaylon Gordon, who went 2-for-3, including the two-run shot.

Helping keep Hopewell off the scoreboard was Ben Gibbs and K.J. Eames with their play on the mound. Eames threw four strikeouts, and then Gibbs added six.

The Charlotte County boys were playing a mere 14-and-a-half hours since completing their opener Friday night at around 11:30 p.m. That game had been delayed due to rain earlier Friday evening.

On Sunday at 3 p.m., Charlotte County will return to action, facing the loser of Saturday night’s showdown between the Clarksville and Crewe-Burkeville All-Stars.

Jaylon Gordon 2-for-3 with a 2-run homer

Kanye Dailey 2-for-4, with two doubles

Austin Queensberry 2-for-3 with a walk

first player in the tournametn to have multiple home runs