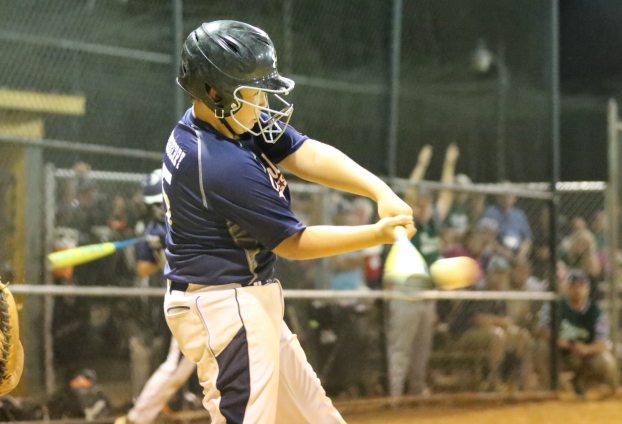 The Charlotte County Majors All-Star team played a competitive game against the host Buckingham County All-Stars that began after 10 p.m. due to a rain delay, but the host squad was able to earn a 3-1 victory in the 2018 Dixie Youth Baseball Major League All-Star State double-elimination tournament in Dillwyn.

“The boys didn’t quit,” Charlotte County Manager Gary Walker said of his players. “We stayed right in it. The boy just threw an excellent game. You’ve got to tip your hat to them sometimes. The guy threw 15 (strikeouts) in five innings. But we just waited a couple batters too late to get him out of the game.”

The Charlotte County All-Stars play Saturday at 2 p.m. against the Hopewell All-Star team in an elimination game.

The Charlotte County Major League All-Star team made its county proud June 27, including all of those who have helped... read more