On Thursday, June 21, 2018, the Lord called another one of his saints home, Evangelist Elizabeth Virginia Cabell Freeman, at Sentara Halifax Hospital. She was born on August 12, 1932 in Charlotte County to the 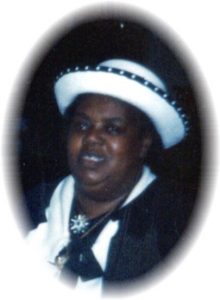 Celebration of Life Services were held 1 p.m. Thursday, June 28, at the Galilee Baptist Church in Randolph, with interment in Freeman’s Shady Grove Cemetery.

Services of Comfort were provided by Dupee’s Funeral Home of Drakes Branch. Online condolences may be expressed at www.dupeefuneralhome.com.