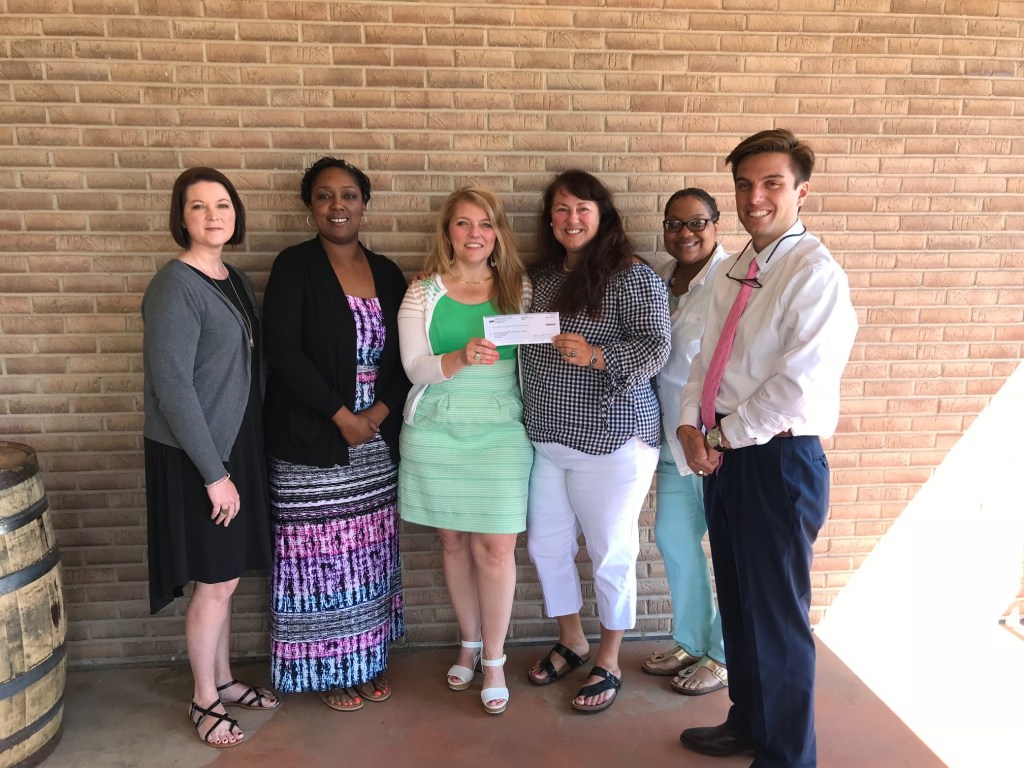 Piedmont Senior Resources Area Agency on Aging (PSR) recently received a grant of nearly $10,000 from Meals on Wheels of America.

The grant funds will be used in furthering the mission of PSR, which include advocating, advancing and achieving independence for the aging community in the counties of Amelia, Buckingham, Charlotte, Cumberland, Lunenburg, Nottoway and Prince Edward.

PSR partnered with Navona Hart of Real Living Cornerstone, located in Farmville. Hart, not only served as the title sponsor of the project, but provided many of the needed supplies to pack the baskets with, along with the use of her real estate office for the “Packing Party,” which takes place just days before the baskets are distributed.

The baskets were delivered to seniors in the seven-county service area during the month of December, just in time for Christmas.

“This community, as it did during the first Santa for Seniors event in 2016, rallied around this event, which included students and members of the community attending our packing party, held at Hart’s real estate office,” said Lisa Wallace, PSR Director of Programs.

The agency was notified of its grant just weeks ago.

“This initiative has touched hundreds and hundreds of seniors in our area by providing them much-needed items during the Christmas season,” said PSR Executive Director Justine Young. “We didn’t give them things like candy and watches and items they couldn’t use, but we gave them shampoo, soap, blankets, toilet paper and canned goods — all items they definitely can use and may have been without.”

Young said, for some of the seniors, the basket was the only gift they received for Christmas last year.

“I take pride in supporting the community I love so much and helping those who live here,” said Hart, whose business contributed a large amount of funds, needed items and space for the project. “This project is a great example of partnering with agencies in nonprofits in Farmville that make a genuine difference in the lives of people.”

According to PSR Director of Transportation and Nutrition Jordan Miles, many seniors were touched by the gifts when they were distributed last December.

“Our drivers reported emotional scenes when they handed the gift baskets to our clients,” Miles shared. “It was very, very touching and deeply impactful, not only to them, but to our drivers, those who packed the baskets and those who support this