Drakes Branch resident William McCargo is most known throughout the Charlotte County community for his civic involvement, day care and consulting in various components. 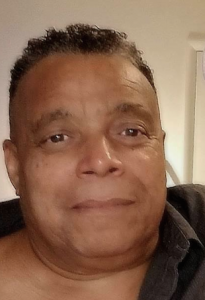 As a teacher for 17 years, McCargo said some of his greatest accomplishments include his books, Duck Puddle Child Care, college, teaching and business.

He also has contributed several guest columns to The Charlotte Gazette, specifically during the month of February to commemorate Black History Month. These articles have highlighted the contributions of African-Americans to society and the achievements of women.

In addition, McCargo said he is president of the Charlotte County NAACP, an affiliate with the Mason’s and has owned/operated Duck Puddle Daycare for 20 years.

Additionally, McCargo said he was also the first to give black history assembly in the county.

When asked if given the opportunity to go anywhere in the world, McCargo said he would choose Virginia because he loves Drakes Branch.

If you’re looking to cook a meal for McCargo, make sure the menu includes seafood. McCargo said his favorite dish is seafood.

McCargo said if he could give a message to the youth, he would say “read every day. Reading is the gateway to knowledge. It is their lifeline to what future they may choose.” He also said to love their parents or caregiver and prove the world wrong when being told it is not possible to succeed in life or do what is desired. “Let the world catch up with you, not them catching up with the world. Stay positive and focus. Success will become theirs,” he said. 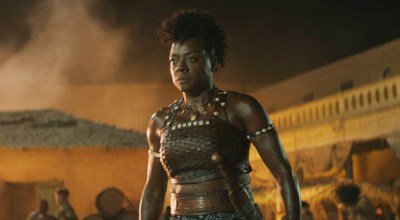