‘Get out there and lead’ 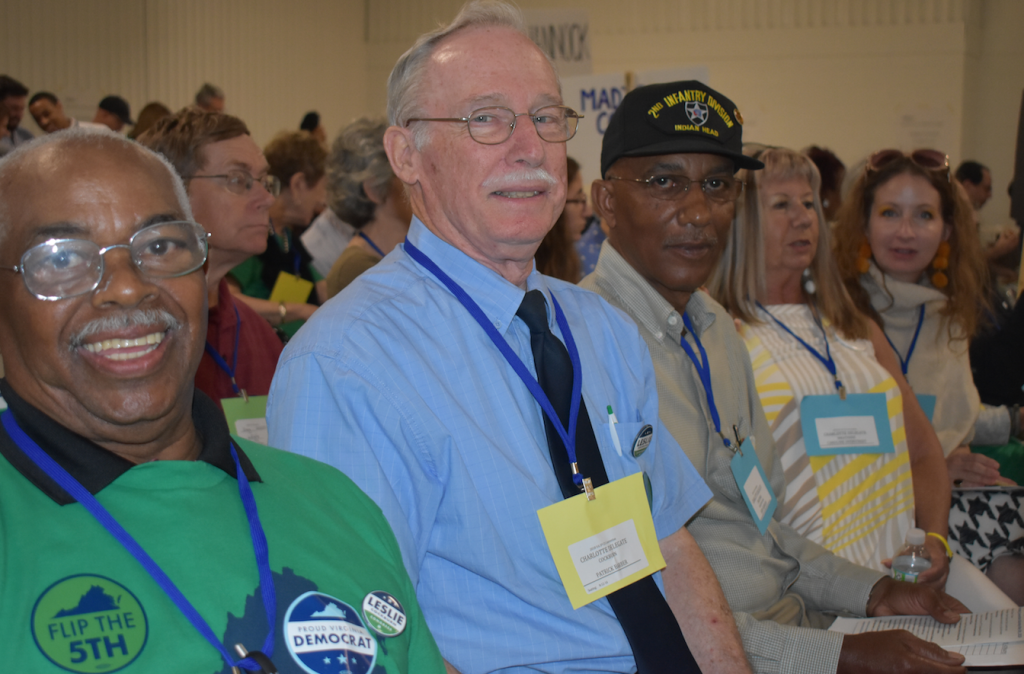 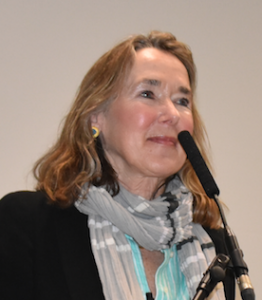 Prince Edward County Commonwealth’s Attorney Megan Clark led a moment of silence at the beginning of the caucus.

Following a total of 236 total delegate votes cast, 146 of the votes were for Leslie Cockburn, 62 were for Andrew Sneathern and 28 for Roger Dean Huffstetler.

Cooper spoke about Prince Edward County’s involvement in civil rights and history, from the freed slaves in Prince Edward County, who called themselves Israel Hill and worked with white people 50 years prior to the Civil War; to the Confederate loss on April 6, 1865 that later resulted in Lee surrendering in Appomattox County. He spoke about the walkout at Robert Russa Moton High School in 1951 led by Barbara Rose Johns, which was the only-student led case in Brown versus Board of Education in 1954.

“Prince Edward County has always been the epicenter of American progress, Cooper said, before repeating it. “Progress is always met with resistance,” Cooper said. “Nevertheless, we must persist.” 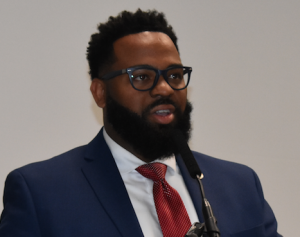 He went on to discuss Cockburn encouraging him and the effort she places into her campaign.

“Leslie will serve this community by being our voice in Washington,” Cooper said, noting she will be involved with opposition to the pipelines, holding pharmaceutical companies accountable and offering resources to help people affected by the opioid crisis, reversing the school to prison pipeline and creating criminal justice reform that affects people of color and lower-income communities. “For this blue wave to come to fruition in Virginia 5,” Cooper said, referring to the wave of democratic policies and political leaders. “Leslie needs your help over the next six months … make sure wherever you go, you take the name and ideas of Leslie Cockburn with you.”

Cooper described Sneathern, Huffstetler and Cullop as three big brothers. “We talk football, we talk basketball, we talk about life, they join me on my long road trips, sometimes I’m venting and they just listen, which I appreciate, and thank you for what you have done,” Cooper said.

Cockburn spoke about Cooper and Cooper- Jones’ involvement in the county, and of meeting Joy Cabarrus Speakes, who was 12 when she participated in the walkout at Moton High School.

“She talked about these momentous events, giving such an importance to the desegregation of schools movement in the United States,” Cockburn said. “She said, ‘I worry, I worry. It was a long time ago, but I’m seeing these problems again.’”

Cockburn noted legislation and interactions by President Trump and the administration that denote racial prejudice. “This is something we have to address and reverse.”

She encouraged area leaders to become involved and to meet other county delegates and leaders. “The power of that local leadership is what is being unleashed now,” Cockburn said. “It is what will defeat Tom Garrett, no questions, hands down.”