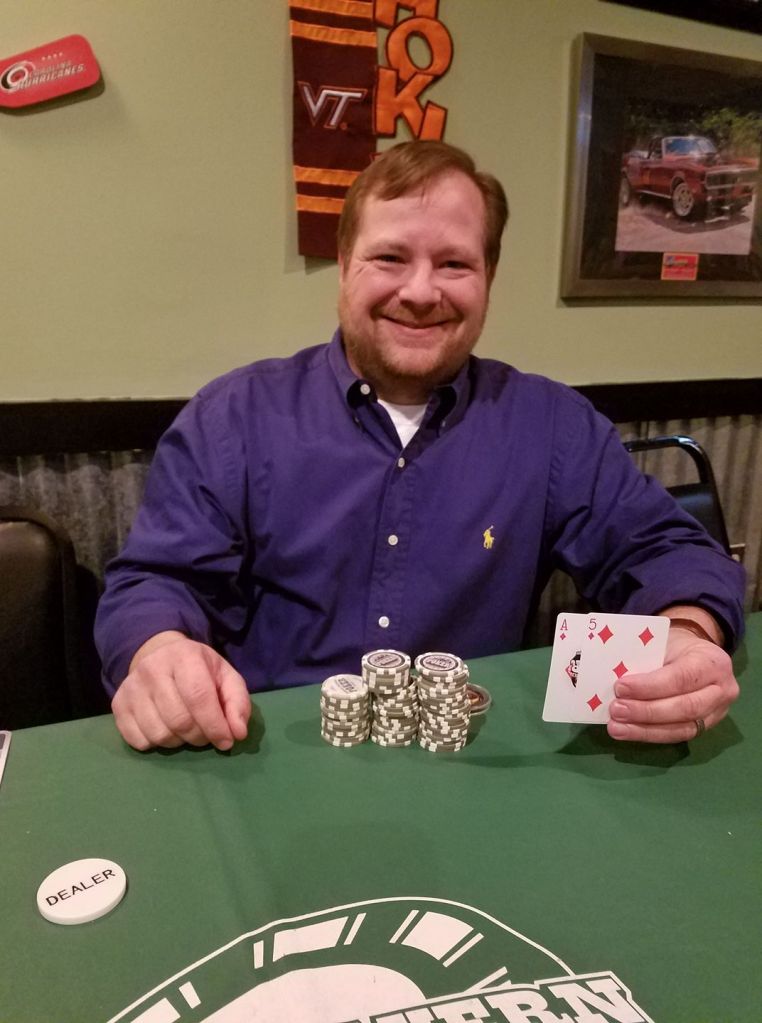 Charlotte Court House resident Jason Badeaux is a forerunner in the local restaurant scene, shaking up Southside Virginia with a bit of Cajun style.

Currently, Badeaux is the owner of Badeaux’s Cajun Kitchen in Keysville with a newly opened second location in South Boston. Badeaux said he started cooking with his grandmother at an early age and has been in the restaurant business for over 25 years and his favorite part of the business is “getting to meet people.”

“We opened in May of 2012, so six years,” said Badeaux referring to the Keysville location of his popular restaurant.

Originally born in New Orleans and growing up on the gulf coast, he said his restaurant is a cross of deep southern comfort foods with a Cajun twist. One of his unique items on the menu includes alligator.

Badeaux said he moved to Charlotte County in 2007. He said his dad’s family is also of Cajun French heritage.

Additionally, he mentioned several interesting hobbies that others may not know about him. He said he enjoys gardening, hunting and fishing in addition to the restaurant business.

Also, “I’m an avid poker player,” he said. Badeaux said he has competed in tournaments with a good friend of his.

He is a proud father of four children and he said the second location of his restaurant in South Boston officially opened March 22.

Badeaux said he hopes to open another location in Lynchburg in about a year.