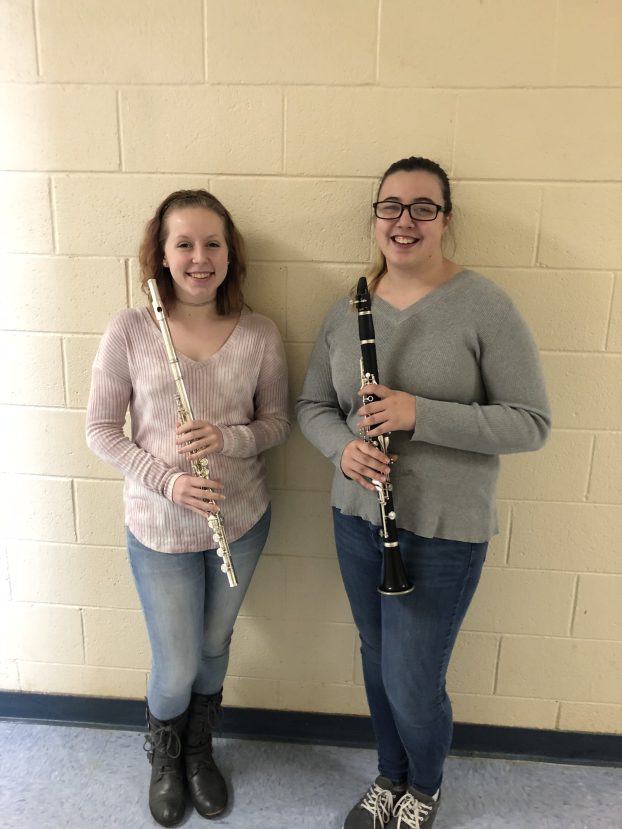 Victoria Ingersoll and Hallie Watson represented Randolph- Henry High School (RHHS) at the VBODA All-Virginia Band event April 5-7. These students earned spots in this prestigious ensemble based on their audition placements against students all across the state in February at James Madison University. In addition to earning spots in this ensemble, these students have made history with the Randolph-Henry Band program. Ingersoll and Watson represent the second and third people to have ever made the All-Virginia Band from RHHS in over 20 years. Ingersoll has made the All-Virginia Band twice in her high school career, in 2016 and this year, which is a huge accomplishment not only from Randolph-Henry, but also across the state. You can hear these ladies perform, as well as the rest of the Central Middle School (CMS) and R-H Band members, at the CMS/RHHS spring concert Wednesday at 6:30 p.m. in the R-H auditorium.