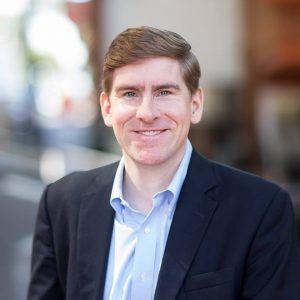 The announcement came following the first week of the 5th District democratic caucuses.

According to a press release from Cullop’s campaign, he said “it has been a privilege to travel across the 5th District over the last eight months to hear from a diverse group of people and try to give voice to their concerns …”

The release said while the campaign had come to a close, Cullop would still remain committed to his hometown and community.

During a meet and greet at the Drakes Branch Municipal Building in November, Cullop said part of the reason he was in the 5th District congress race was because the people of the 5th District were those he grew up with.

In the release, Cullop thanked his supporters and volunteers who had his back through the highs and lows. “It means the world to me,” he said. Results following the first democratic caucus placed Cockburn, a Rappahannock resident and former journalist, in the lead with a total of 40 elected delegates across Southside and Southwest Virginia. Sneathern elected a total of 14 delegates, Huffstetler elected 9 and Cullop did not collect any delegates in the 7 counties who participated in the first day caucus.

“I have enjoyed getting to know my fellow candidates. I believe they are all committed to serving the people of the 5th District … ,” said the release from Cullop’s campaign.

No additional information citing a reason for ending the campaign was provided in the release.

The 5th District’s democratic convention is set for May 5 in Farmville.

The winner will have the opportunity to run against current 5th District Congressman Tom Garrett in the fall.