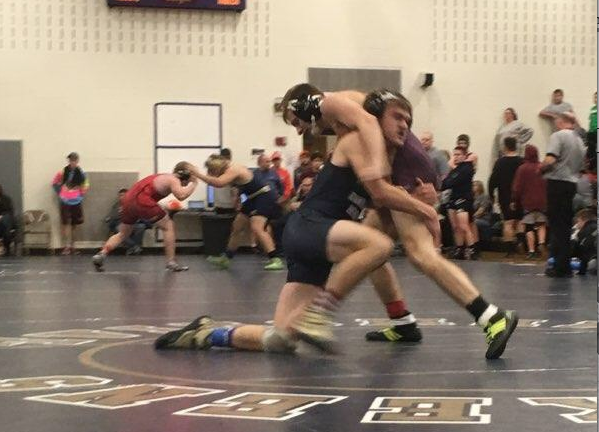 “The kids wrestled some of the best competition from Kentucky, West Virginia and Virginia,” R-H Head Coach Zack Mowery said. “We definitely went to Grundy and held our own. (The) kids wrestled great, could not ask for more.”

”We will keep chipping away at it as we travel to Maggie Walker Wednesday and to Galax for the Virginia vs. North Carolina Dual Tournament (on Saturday),” Mowery said.

The tourney will be held at Galax High School.

Randolph-Henry High School’s varsity boys basketball team hasn’t started the season like a squad that belongs in the middle or... read more