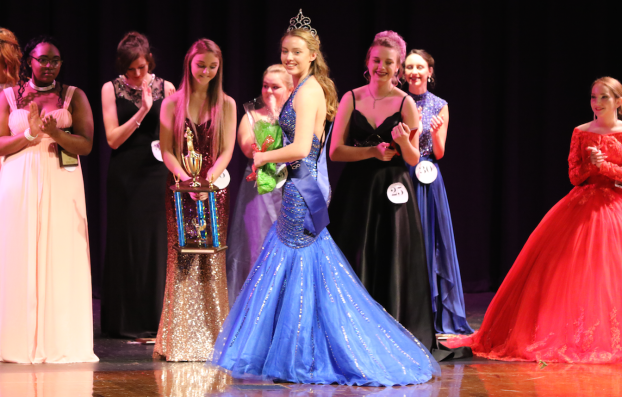 The Central Middle School gymnasium was packed with students and families Friday afternoon to honor veterans of Charlotte County, who... read more