In honor of suicide prevention month, three area advocates are hosting the second annual Warrior Walk to raise awareness for the cause Saturday. 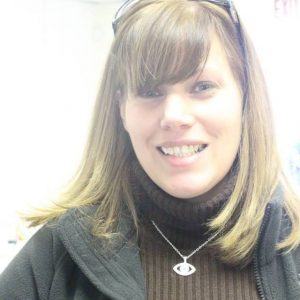 “I lost my mother, Judy Dixon, to suicide in January 1997,” said Anne Waters, one of the event’s organizers. “At that time, I knew no one else that had been touched by suicide. “All I knew was she was going to miss every important day in my life.”

Waters said her mother had three grandchildren at the time of her death.

The Warrior Walk will include a 5K and a candlelight vigil to remember those lost. The entry fee for the race is $20. Categories include men, women and under 18 with the top three finishers in each category being awarded a prize.

“We have added a 5K this year since they are so popular in hopes that we can spread the word and reach more people,” said event organizer Bridgette Francis Malsbury. “The money raised from T-shirts and 5K registration will go toward starting a scholarship fund for a high school student who has been affected by suicide or who wants to work in the mental health (field) to try and give hope.”

Much like Waters, Malsbury has been personally affected by suicide in her family. 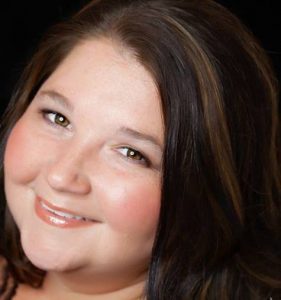 “Suicide is very prevalent,” she said. “It affects more and more people daily, and as a survivor living in the aftermath of my sister’s suicide, I felt that I was in a lonely club, that no one understood my pain or my questions or the grief after suicide other than my friend Anne Waters, whose mother … died by suicide many years before. I will never forget seeing her face and knowing that she knew what I was feeling and being so grateful to have her.”

Malsbury said this brought the two of them together to brainstorm and come up with the idea of the Warrior Walk. Additionally, Malsbury said the event was born with the help of friend Diann Tuck.

During the first annual event, Malsbury said more than 100 people were in attendance and the group is hoping for 200 people this year.

Waters said as a group, the trio would like to raise awareness and prevention regarding suicide. In honor of her mom, Waters sports a semicolon tattoo, which symbolizes her story is not yet over.

“I miss my mom every day and wish I could have done more,” she said. “So, this is for you mom. I wear my semicolon proud because your story wasn’t supposed to be over.”

The event will be held from 6-8:30 p.m., with registration starting behind the Charlotte County Administration Building at 5:30 p.m.

All proceeds will go towards the Warrior Walk Scholarship Fund. Malsbury said the fund will benefit “a high school student who has been affected by suicide or who wants to work in the mental health (field) to try and give hope.”

Four out of five public schools in Charlotte County have received the status of “Fully Accredited” for the 2017-18 school... read more