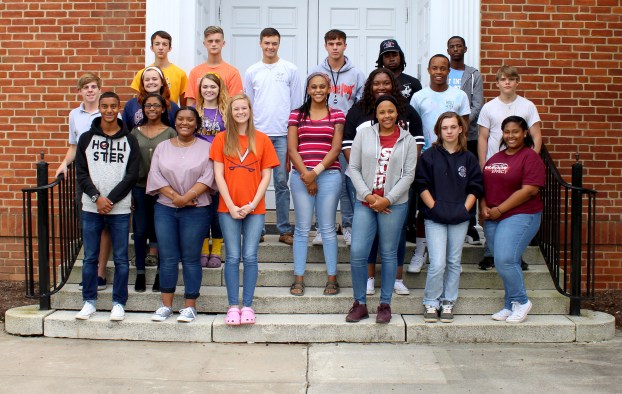 Randolph-Henry High School’s (R-HHS) annual homecoming is set for Friday and school officials have planned various events leading up to the grand finale.

“High energy, enthusiasm and anticipation are all incredibly fitting ways to describe Homecoming week at R-HHS,” said Assistant Principal and Athletic Director Christopher Holt. “There are a plethora of activities going on throughout the week which culminate in Friday night football under the lights in front of our most robust crowd of the season. It’s a fun week to be a student at R-HHS.”

According to the school the festivities kicked off with spirit week Monday and will run through Friday.

While the dress code still applies, students are encouraged to participate in a variety of themed days each week including, Croc and/or college day, tie-dye day, blast from the past, tropical/tourist day and blue and white day.

The Friday events will kick off with a parade on LeGrande Avenue in Charlotte Court House.

Each year, civic groups, clubs and members of the Charlotte County Public Schools family participate in the parade to show their support and school pride before the big game.

This year, the Randolph-Henry Varsity Statesmen will face off against the Prince Edward Eagles.

Also during the game, the 2017 homecoming king and queen will be named and crowned.

“Going into my fourth year participating in Randolph-Henry homecoming, I look forward the most to being with everyone at the football game. I think that homecoming is such a special time because people from all over who have graduated get to come together and get to reconnect,” said R-HHS senior Tori Thompson, who’s on the homecoming court. “I think that not only I, but many others, look forward to this time to be with one another again each year.”

The homecoming parade will begin at 5 p.m., followed by the football game at 7 p.m