So far this season, the CMS squad has defeated Bluestone twice, Park View twice, Amelia once and Powhatan once.

The Bobcats were scheduled to visit Powhatan Tuesday, and they will visit Amelia on Monday. 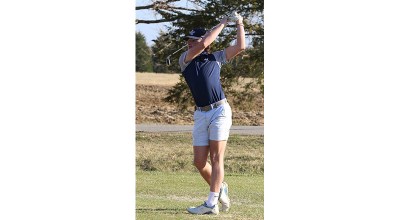 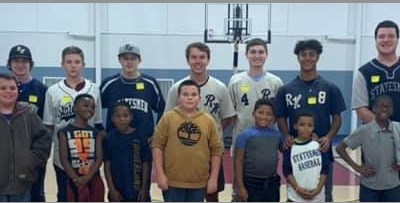