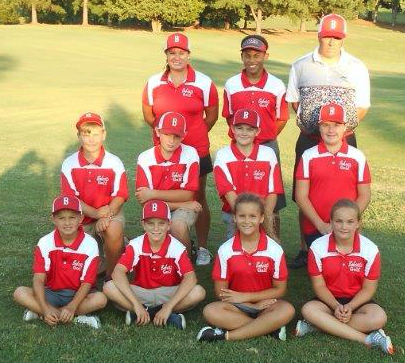 With the road victory, the Bobcats also improved 7-0 on the season.

CMS was led by Bryson Francisco, who shot a 45, Austin Queensberry, who recorded a 49, Thomas Johnson, who produced a 52, and Tucker Webb, who notched a 57.

The Bobcats hit the road to face Amelia on Monday.