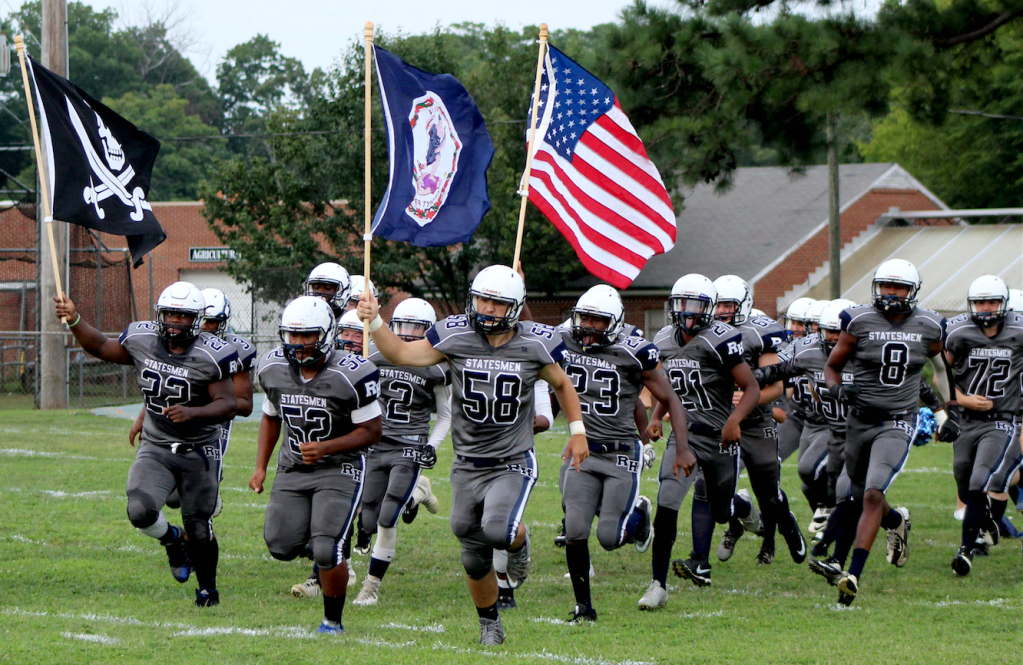 The Randolph-Henry High School home varsity football game originally scheduled for Friday night has been moved up to Thursday night due to the forecast of potential heavy rain and the lack of efficient make-up dates brought about by the Monday holiday.

Additionally, the Thursday game featuring the junior varsity (JV) teams from Randolph-Henry and James River High School, of Buchanan, has been postponed.