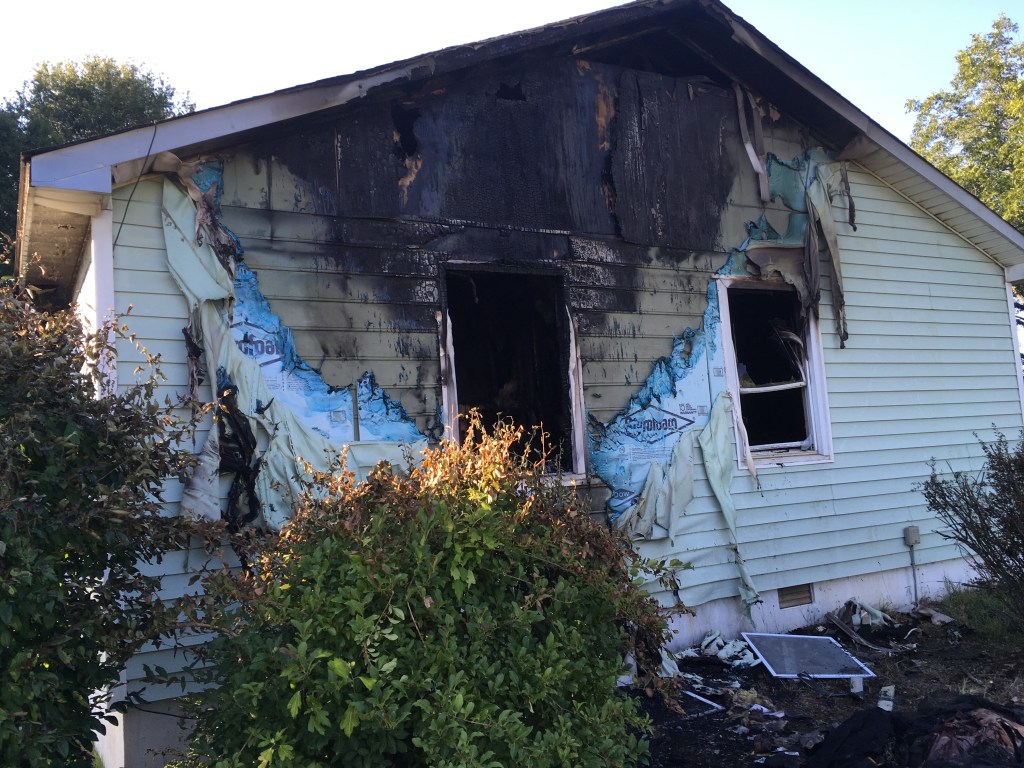 A structure fire Monday at 385 Terry Lane in Keysville has displaced a husband and wife.

A structure fire at 385 Terry Lane in Keysville displaced a husband and wife from their home Monday morning.

According to Lynn Duffey, chief of the Keysville Volunteer Fire Department (KVFD), volunteers received the call around 9:43 a.m.

“The house did sustain substantial smoke damage,” Duffey said. “They can’t live in it right now, but it will be repaired.”

Duffey said the quick response from the fire departments saved the house from total destruction.

Duffey said there’s no word on the cause of the fire. 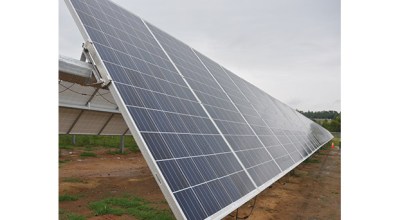 Another solar project approved for county 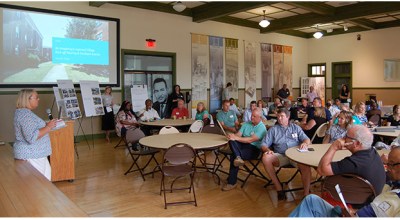 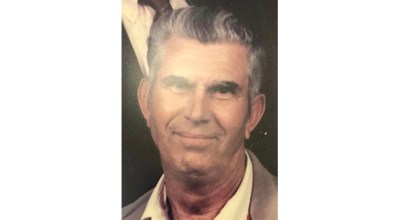