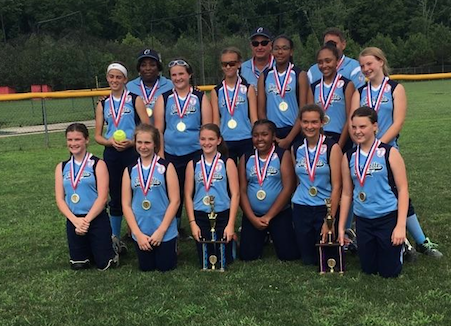 The Charlotte County (CC) Ponytails All-Star team went 0-2 at the state level but was competitive and still finished the summer without going below .500 for its win-loss record.

“They played hard, and they’ve got a lot of talent,” CC Ponytails Manager Trent Johnson said. “We just need to keep improving for the future. These are the girls that are going to represent our high school. …”

The team advanced past the district tournament after earning 9-8 and 15-4 victories over the Halifax All-Stars.

Cat Battle had a standout play on defense.

The CC Ponytails were eliminated after a 12-2 loss to the Emporia-Greensville All-Star team.

Johnson said Emporia-Greensville “hit it where we weren’t,” and some odd hits proved impossible to field immediately.

Johnson said eight of his 12 players will move up to Belles next year.

“Four will be returning, and we’re trying to get the team to stay together and play some more ball this fall, and we hope that works out to try to keep them improving,” he said. 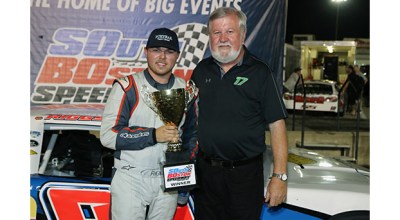