‘Unfair to blame the citizens’ 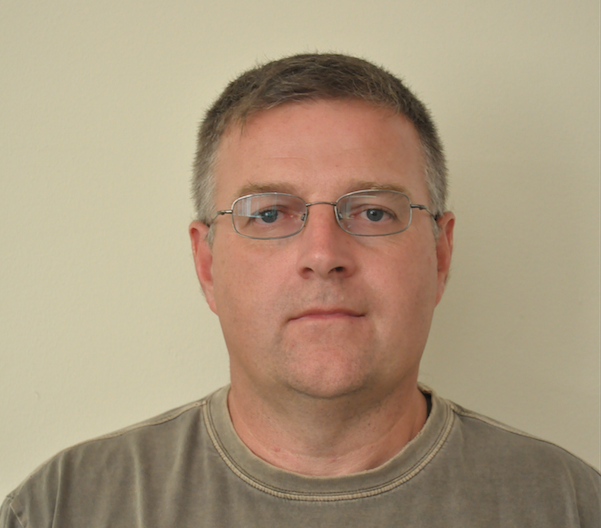 This column is in response to “Petition issue being considered,” published in the July 5 issue of The Charlotte Gazette.

I highlight specifically, the quote County Supervisor Haywood Hamlet offered: “What bothers me is you go out and meet people and get signatures and then you find out that they’re not registered voters and … I don’t understand why someone would sign a petition when they’re not registered to vote and that’s what happened to me.”

Shortly after reading this article, I reviewed a copy of the official petitions submitted by Hamlet to the county registrar.

This copy was given to me by another county resident who had received it through a Virginia Freedom of Information Act (FOIA) request made to the county registrar.

Upon inspecting and reviewing the petitions, I found there were 11 pages containing 129 signatures total submitted to the registrar for consideration.

A candidate must have 125 valid signatures to appear on the November ballot.

These petitions all appear to have been submitted on June 1 at 10:40 a.m.

Reviewing the petitions showed that 11 signatures were disqualified.

In addition, three were disqualified because the person signing the petition was the same person that circulated it and signed as witnessing the signatures on the rear of the petition.

Hamlet, himself, was one of these three.

As I look at these petitions and the signatures, I feel that it is very unfortunate and unfair to blame the citizens of Charlotte County (that voluntarily signed his petitions; I also signed one) for the fact that Hamlet did not meet the 125 signature threshold that was required.

In regards to Hamlet blaming unregistered voters for him not meeting the 125 signature requirement, six of the names (more than half of what was disqualified) had nothing to do with not being registered to vote.

Hamlet has been on the board since 1990 and knew very well what was required.

Hamlet and his wife both had their signatures disqualified from his own petitions. I find it absolutely incredible and unbelievable that anyone would submit only 129 signatures knowing that they had to have 125 vetted and valid signatures to be on the November ballot.

The final deadline for petitions was not until June 13.

Troy Elder lives in Aspen. His email address is elderx2@yahoo.com.