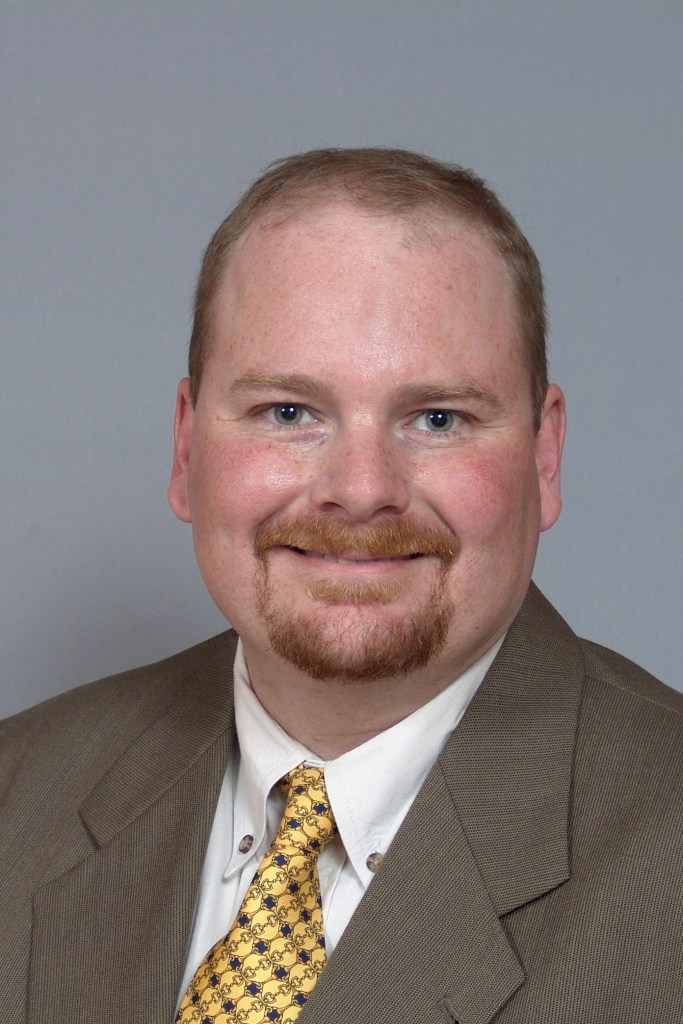 According to the May 2017 Home Sales Report released by Virginia REALTORS, the residential real estate market continues its steady strengthening.

According to statistics from the South Central Virginia Association of Realtors — of which Charlotte County is a member — sales during the timeframe in the county totaled more than $1.43 million. Properties in the county sold on average for $95,386.

“There’s been a lot of pent-up activity in the market,” Meeks said. “For years people have put off buying homes and families were growing and so with the interest rates that you’re seeing now, the economy has turned around in such a way that, you know, consumer confidence is up … It’s really been a driving force in the market itself.”

He the those factors coming together make a productive realty market.

“We are continuing to see high demand across Virginia’s housing market,” said Claire Forcier-Rowe, the president of the Virginia REALTORS, in the release. “With inventory loosening in May, eager buyers drove sales up significantly with quick purchases.”

According to the release, month-over-month, the number of transactions in May rose by 18 percent, from 10,496 in April.