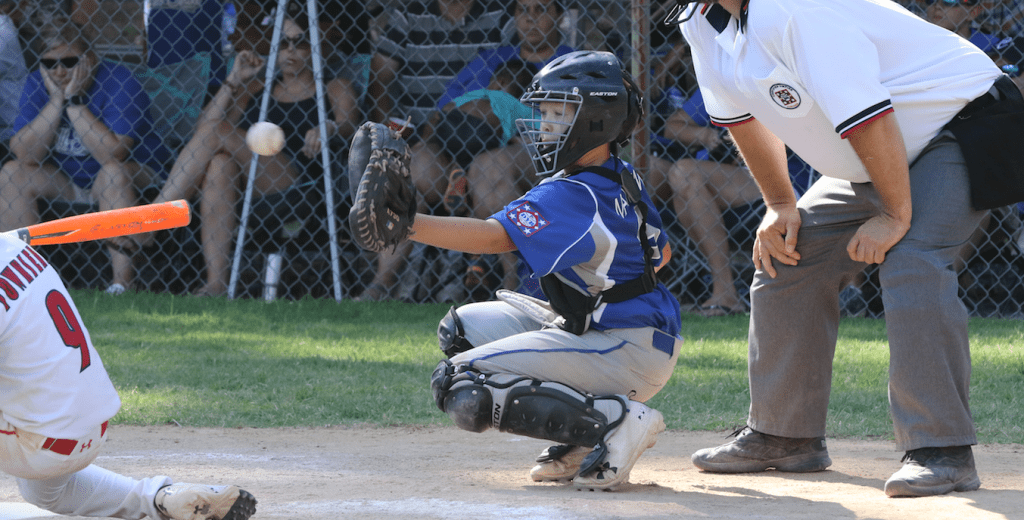 The 2017 run for Charlotte County’s Minor League All-Stars  lasted only two games, but they gave themselves chances to win in both contests, putting a competitive stamp on their play.

They opened up with an 11-8 loss to the Prince Edward-Farmville Youth Association (PEFYA) All-Star team Saturday.

“We were very competitive with everybody,” Charlotte County Manager Travis Francisco said.

He noted his team’s level of intensity improved Sunday in its second game when it faced the Dinwiddie Nationals All-Star team. Charlotte County ultimately lost 13-12, but it showed resilience.

The contest featured massive swings in momentum with the Nationals jumping out to a 6-1 lead. Then Charlotte County scored 11 runs to a claim a 12-6 advantage.

“The bats got fired up,” Francisco said, adding that his players “hit the ball well, and we were able to manage the bases and push in some runs. But we had two or three good innings, and every team has good innings. (Dinwiddie’s) just happened to be at the end of the game.”

The Nationals finished their rally in the bottom of the sixth to eliminate Charlotte County.