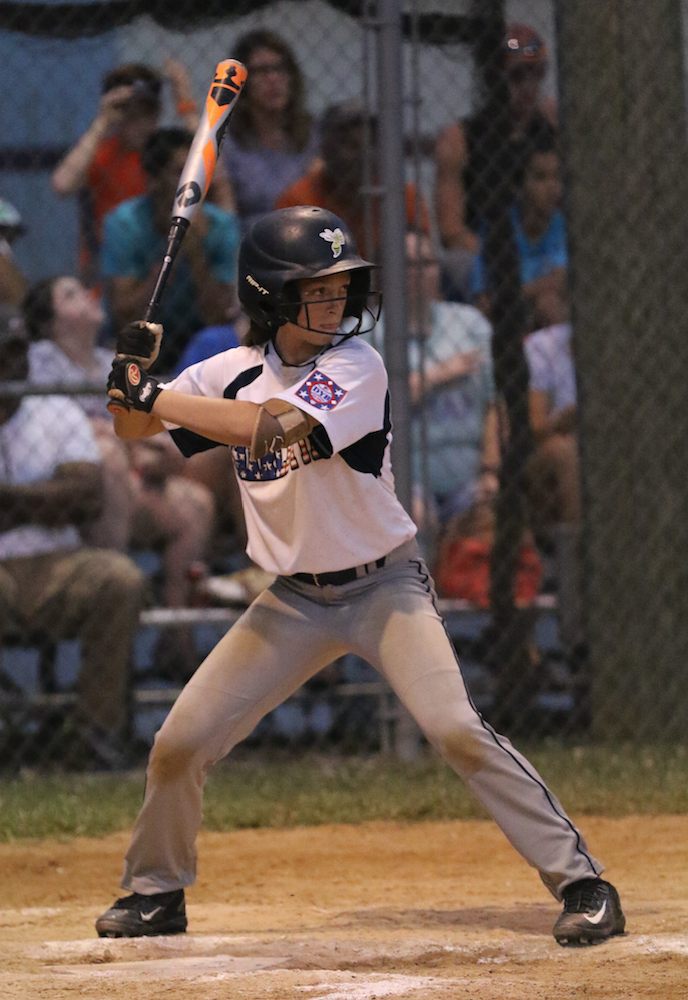 Charlotte County finished the 2017 all-star season with a 4-2 record.

“They had a lot of heart, and they played with heart,” Charlotte County Manager Gary Walker said of his players. “They gave it everything they had. They’re brokenhearted tonight, but they’ll get over it and be playing (for) the middle school next year and Randolph-Henry later on.”

Dinwiddie jumped out to a 5-0 lead Thursday, but then Charlotte County cut it to 5-3. The Nationals responded by going up 7-3, but in the bottom of the fourth, Charlotte County staged a key rally, reducing the lead to 7-6.

Cole Feinman struck out three Dinwiddie batters in the fifth to keep the Nationals off the scoreboard and keep his team in prime position to complete its comeback, but the Nationals were able to push out their lead in the sixth for the win.