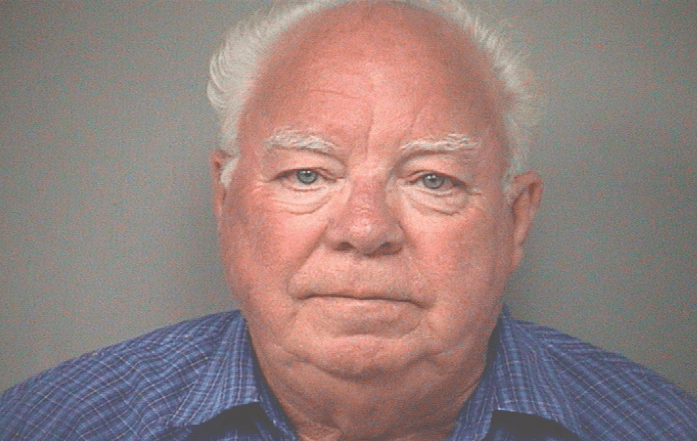 A 73-year-old Keysville man previously charged with two counts of aggravated sexual battery of a juvenile in April has received a third count of the same charge in connection to an incident that occurred 37 years ago with a 12-year-old male.

According to the Charlotte County Sheriff’s Office, Billy Dunn was originally arrested April 6 after a complaint was made to police about a juvenile that had been sexually assaulted in the Keysville area.

“On April 12, another complaint was made to the sheriff’s office about a juvenile that had been sexually assaulted in the Keysville area,” police said.

According to the release, Dunn was arrested following investigation and charged with a second count of aggravated sexual battery of a juvenile.

Police said Dunn is currently being held with a $30,000 bond.

According to the Charlotte County Circuit Court database, Dunn was arrested on the second charge in connection to an offense in 2001.