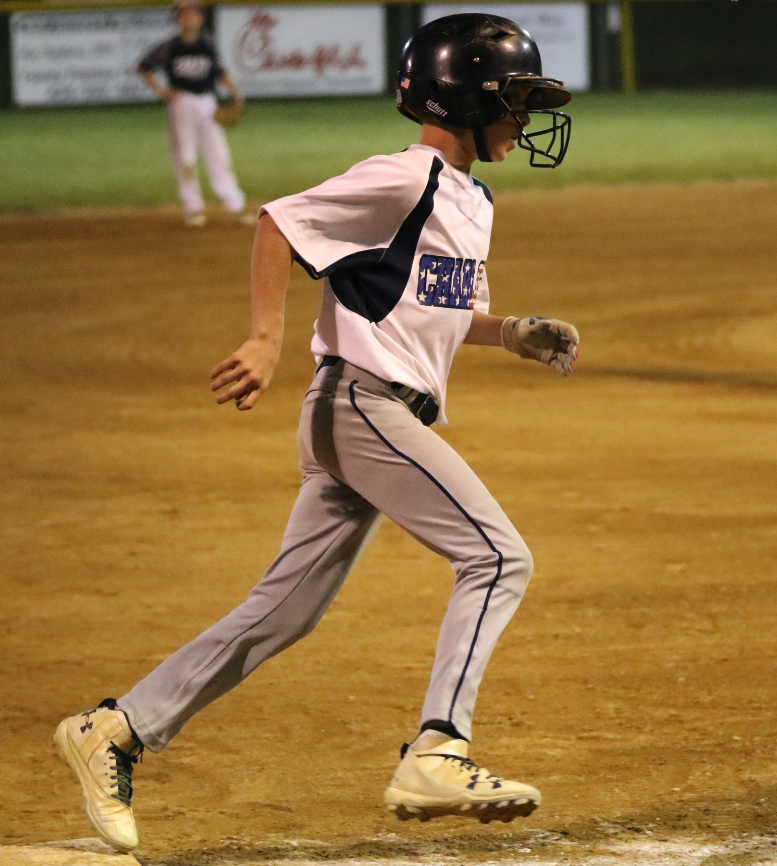 The District 5 Dixie Youth Baseball Major League All-Star Tournament championship game in Farmville has been postponed from Wednesday to Thursday at 7 p.m. due to inclement weather.

Held at the Prince Edward-Farmville Youth Association’s Field of Dreams complex, the game will feature the Charlotte County All-Star team (4-1) and the Dinwiddie Nationals All-Star team.

The teams have faced each other twice so far in the district tourney, with Charlotte County winning 7-6 Sunday and Dinwiddie bouncing back to win 11-1 Tuesday.