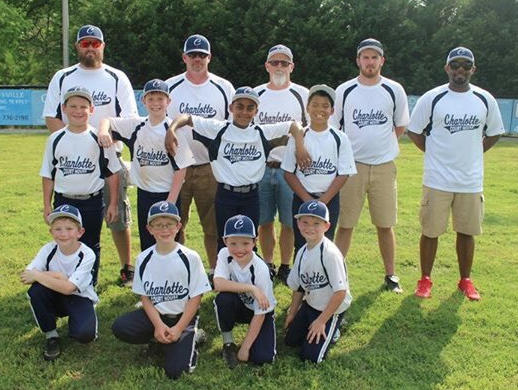 “We made a lot of progress,” Head Coach James Graves said. “The three that we lost, we lost in the bottom of the inning away, but a lot of exciting games. … The kids did real well.”

The highlight game of the season for the squad was its last, played against Wylliesburg.

The coach noted a team can have only nine batters in an inning, and the win came when his team’s last batter, Christian Pettus, hit an inside-the-park home run.

Graves said Walker won the most games on the mound for the team, while Case, Allen and Hudson also contributed as pitchers.

All four players have been selected to play as Minor League All-Stars.