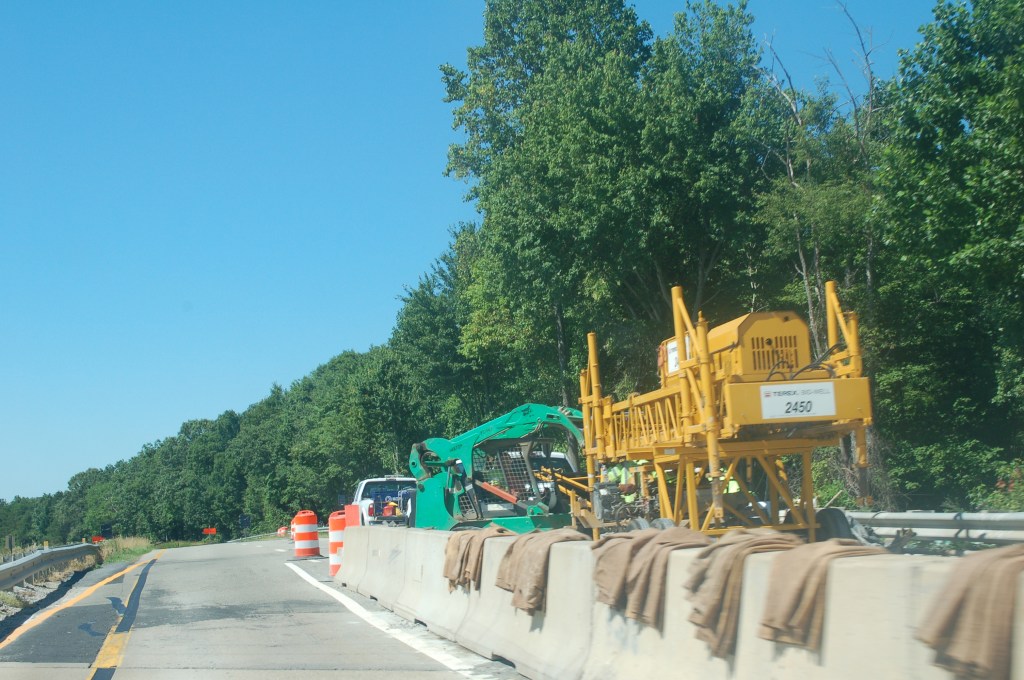 Bridge repairs are underway on the U.S. Route 15 north and southbound bridges over Routes 15 and 360 business in Keysville as part of a restorative bridge maintenance project.

According to a press release from the Virginia Department of Transportation (VDOT), temporary traffic controls will be in place at the location and a maximum load width of 12 feet will be allowed through the bridge repair project.

Although a 13-foot lane will be open in both directions, the maximum allowable road width is 12 feet.

She said the project work is being performed Crossroad’s Bridge Inc. and is an extensive project.

According to VDOT’s website, the agency has “an aggressive bridge inspection and safety program which goes beyond federal requirements. Virginia bridges are inspected in accordance with National Bridge Inspection Standards by qualified inspectors.”

VDOT says all of its bridges are inspected on a frequency of every two years, unless other issues require a more frequent inspection routine. Issues could include age, damage or deterioration.

“What is unique (about the project) is the use of hydro demolition to remove the concrete,” Jones said. “This technique uses high-pressure water to remove concrete, as well as other materials. The project also involves a rigid pavement overlay, which is used to strengthen an existing pavement.”

She said the project is a part of a contract which covers several bridges across VDOT’s Lynchburg District. The cost of the projects is roughly $1.5 million.

The work is set to be complete by mid-December.

“When we find that a bridge has safety issues or structural concerns, action is immediately taken to post weight limits, detour traffic and repair these structures,” according to VDOT.

The bridge rehabilitation contractor is headquartered in Marion. The company was founded in 2011 and operates in Virginia and North Carolina.