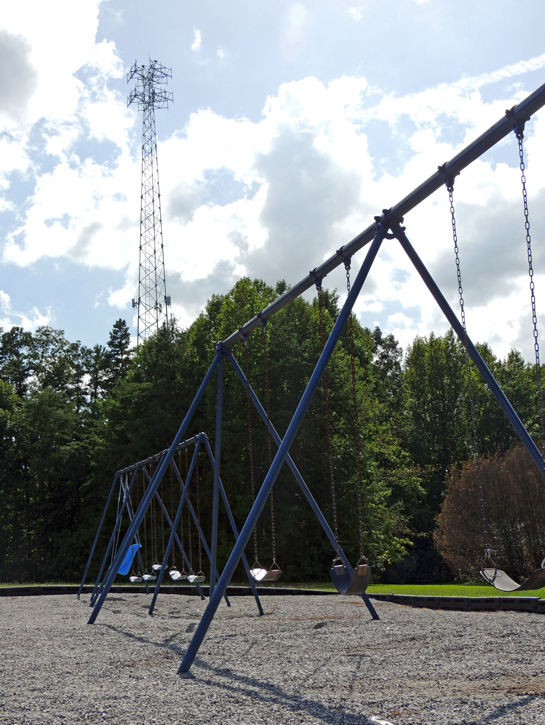 “To date, there are 100 homes connected in Charlotte County to the TVWS network. There is TVWS equipment on towers at Bacon Elementary, Phenix (Old JMJ School), Saxe, Drakes Branch, Eureka Elementary, Ridgeway Farms and the Keysville Water Tank,” officials said in the update.

The most recent testing and equipment installation has been at the Randolph-Henry Tower and the Keysville Water Tank, according to officials.

While testing has begun in Halifax County there have been no client radios installed.

According to a press release from the Tobacco Region Revitalization Commission, the SOVA Innovation Center for TV White Space opened in Bedford recently.

The center will help facilitate and support research for the project, while advancing technology in Charlotte and Halifax, officials said in the release.

Tobacco Commission Research & Development Committee Chair Kathy Byron said in the release that broadband access was crucial for students “and is an important factor in attracting jobs and investment to rural areas. This center will help expand broadband access to those who need it and continue to develop this innovative White Space technology.”

The project, which was first introduced during a November 2015 meeting of the Charlotte County Board of Supervisors, is an initiative between Mid-Atlantic Broadband Communities Corp. (MBC) and Microsoft Corp.

In 2015, Alfredo Echeverria, the director of business development for MBC, said “It’s one of the first of its network in the country using TV white space spectrum.”

The Homework Network will provide students with broadband access to thousands of homes in the counties of Charlotte and Halifax.

In a May press release regarding the project, officials said the network was being installed by internet service provider B2X Online. “Microsoft has driven the development and adoption of TV white space technology as part of its Affordable Access Initiative.”

The TV White Space Project is a joint effort between Charlotte County schools, MBC, Microsoft and the Virginia Tobacco Commission.

“Charlotte County Schools is proud to be partnering with (MBC) and Microsoft to work towards providing equal learning opportunities for all of our students,” Division Superintendent Nancy Leonard said in a previous interview.