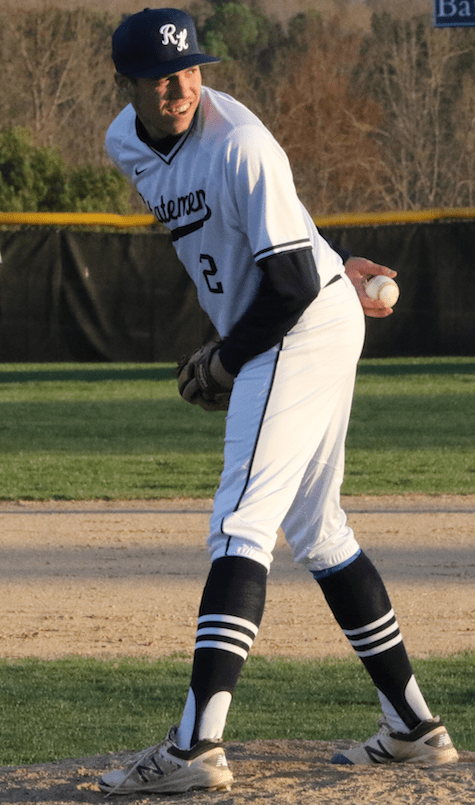 All three of them made the All-Region 2A East first team and the All-Conference 34 first team.

Josh Jones was named Conference 34 baseball Player of the Year, and Statesmen Head Coach J.R. Allen was named the conference’s baseball Coach of the Year.

Allen led Randolph-Henry to a 20-3 overall record and the conference tournament championship in his team’s first season as part of Quad Rivers Conference 34.

This is the third time Allen has received the top coaching award from a conference, but the first time from Conference 34.

“It was an honor,” he said. “I’ve got to give it to my players for me getting that. Without them, I don’t receive that honor, so I recognize my players as well my assistant coaches for their hard work to get us prepared for games and for the guys to perform the way they did.”

“I was very proud of him,” the coach said. “He put in the work to get to that point, and it was well deserved.”

It was also Duffer’s first time making the all-conference and all-region first teams.

“He was just dominant on the mound all year,” Allen said.

Duffer finished the season with a 6-1 record. In 42 2/3 innings, he threw 80 strikeouts and allowed only six earned runs, carrying a 0.984 earned run average (ERA).

This year marked the first time Strickland made the all-state, all-region or all-conference first teams.

“He was voted as the top outfielder in the region, which … I wouldn’t say automatically makes him a first team all-state guy, but I think that was part of it,” Allen said. “He had a fantastic junior year and was very productive, so the coaches saw the numbers and voted him first team.”

Strickland batted .446 for the season and led the Statesmen with three home runs. He had 35 RBIs, 25 runs scored and eight stolen bases.

“So, he was pretty much two strikeouts an inning, which is not bad,” Allen said, laughing at the understatement.

The coach praised Josh Jones as deserving of the conference Player of the Year award.

“He’s worked hard for four years, and all the coaches recognized his talent, and I think that was what gave him the nod,” Allen said.

This was the first year Jordan Jones made an all-conference first team or received all-region recognition, and Allen said it was his speed that got him the accolades.

“If he got on base, then he was going to steal a bag or two, so they had to really concentrate on getting him out to keep him off the bases,” Allen said. “And when he got on base, we scored runs.”

He finished with 28 runs scored and 26 stolen bases in 23 games this season.

“And then he was a strong outfielder,” Allen said. “If it was hit in his area, he was going to catch it.” 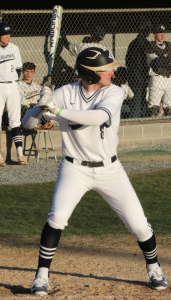 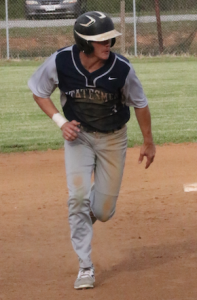