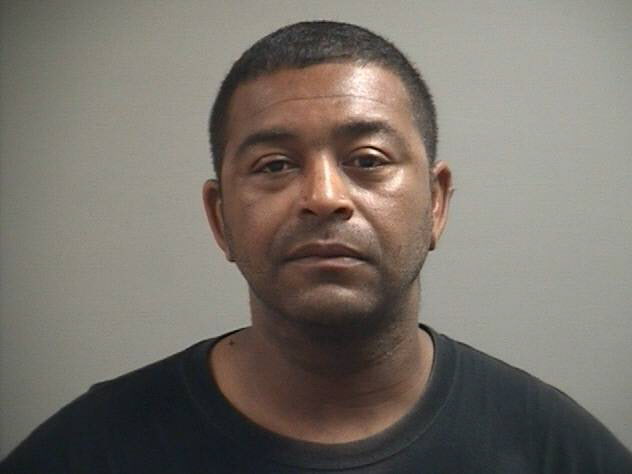 A Charlotte Court House man has been indicted on 31 counts of rape and carnal knowledge by a grand jury in Lunenburg County Circuit Court.

Brian Devon Boise was indicted June 5, according to court records.

According to online court records confirmed and Lunenburg Commonwealth’s Attorney Robert Clement, Boise was indicted on 18 counts of rape of a victim under the age of 13 and 13 counts of carnal knowledge of a victim between the ages of 13-14.

The incidents that charges stem from allegedly occurred place between February 2012 and August 2014, Clement said.

The investigation began after an alleged rape of a minor under 13 years of age in August 2014, police say.

Boise is currently being held without bond at Piedmont Regional Jail, according to the sheriff’s office.