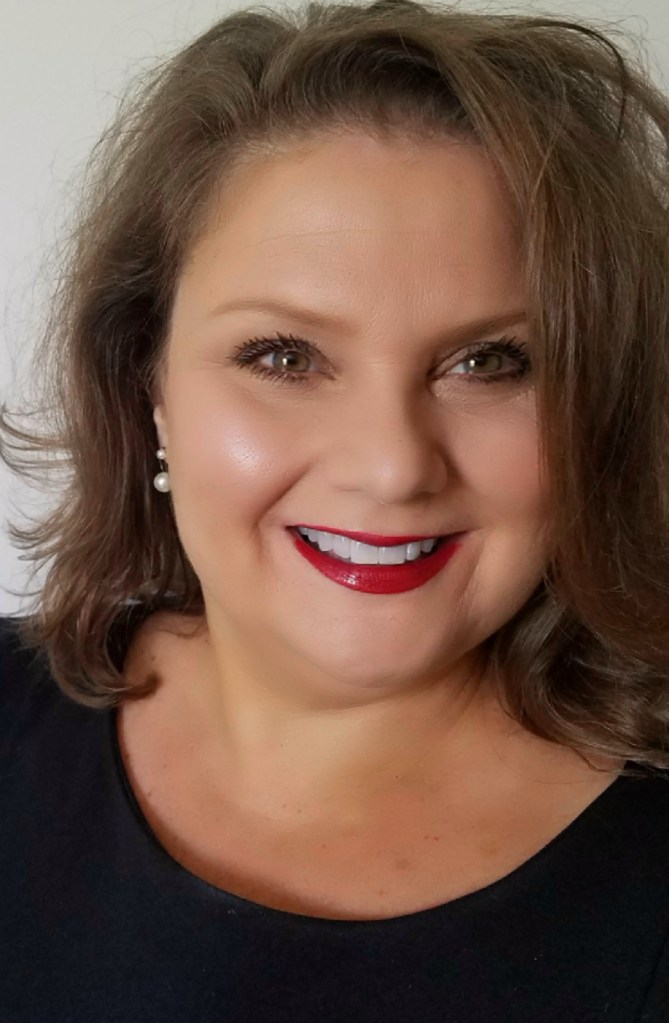 Some school buses in Charlotte County could be affected by a recent issue identified by the state’s Department of Education regarding brake interlocks.

The Virginia Department of Education (VDOE) notified the commonwealth’s 132 school divisions in early May that as many as 4,000 school buses may need to retrofitting to install a safety device that prevents the parking brake from accidentally disengaging.

According to a VDOE press release, the device — a brake interlock — is required in Virginia on all buses with automatic transmissions purchased after March 24, 2011, when the mechanism was added to the state Board of Education’s minimum specifications for school buses.

“On buses equipped with a brake interlock, it is not possible to release the parking brake without first depressing the brake pedal,” officials said in the release.

The release cited that the retrofitting of the non-compliant buses will be at no expense to the school divisions.

“We have been impacted by this memo and I will know more in a few days on the exact number of buses and what needs to be done to address this issue,” Leonard said regarding the issue.

Lunenburg County Public Schools’ Supervisor of Maintenance and Transportation Jay Strawser said the county was not affected by the compliance.

“The buses we have already have that on there,” Strawser said.

According to the press release, unlike most passenger vehicles with automatic transmissions, school bus transmissions do not have a “park” setting.

“After stopping the bus, the driver places the bus in neutral, and then pulls the parking brake valve on the dashboard. Without the interlock, the parking brake could accidentally disengage — for example, if a student were to slip and inadvertently fall against the brake valve,” officials said in the release.

“The safety of students is the department’s highest priority and the department will work with school divisions, manufacturers and school bus dealers to make sure that all non-compliant buses are brought into full compliance with the state Board of Education’s equipment specifications as quickly as possible,” Superintendent of Public Instruction Steven R. Staples said in the release.