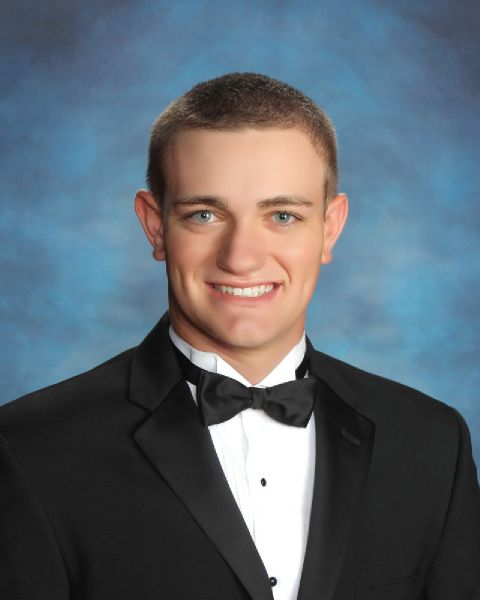 Bryan Marshall Harris recently graduated from Amelia County High School and is the son of Mr. and Mrs. Harold Harris, of Rice.

According to a press release, Harris has also graduated from the Governor’s School of Southside Virginia where he earned an associate’s degree.

“Bryan was the treasurer of the Beta Club and the National Honor Society. He was also a member of the Principal’s Advisory Committee.  Bryan has been a member of the ACHS varsity baseball team all four years of high school. This year, he was also a member of the Raider basketball team. Bryan will be attending Marymount University in Arlington where he will continue to play baseball and will pursue a degree in Cyber Security.  He has received the President’s Academic Scholarship and Recognition Awards which are valued at over $70,000. Bryan is the grandson of Mrs. Gayle B. Harris of Abilene and Mrs. Lola M. Easter, of Amelia.”