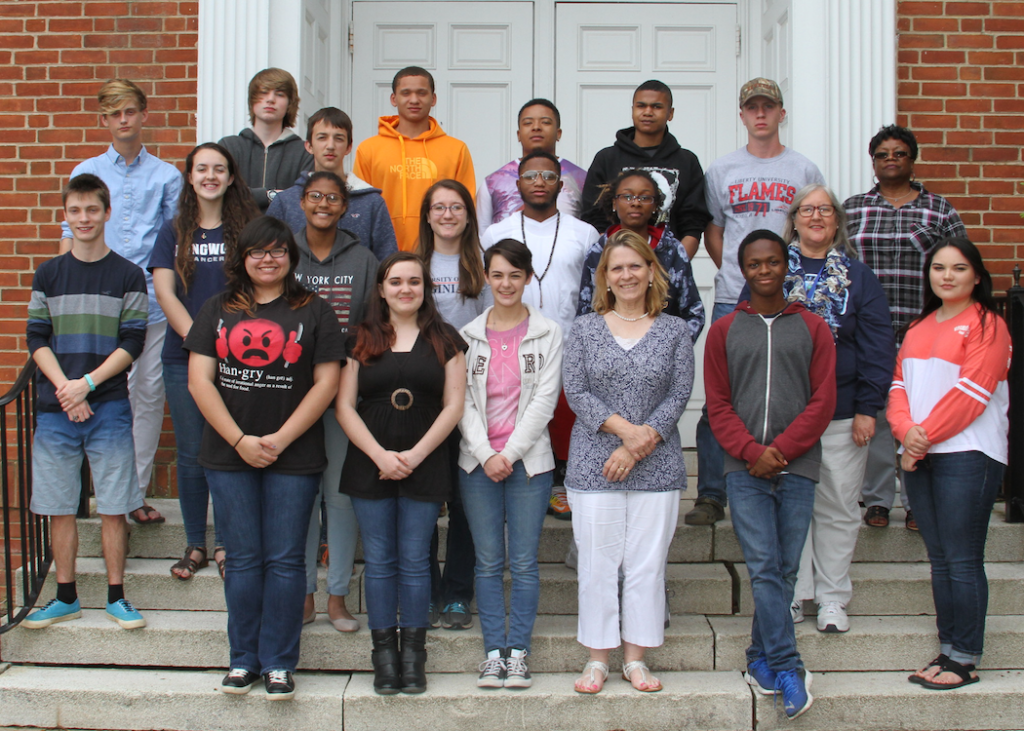 “We’ve worked hard all year long in order to create a successful and fun magazine,” Teacher and sponsor Laur Warren said in the release. “This is a book that the contributors will have all of their lives to look back on. Whether they made a submission or helped to collate the magazine, each student has a keepsake from their high school he or she can be proud of.”

With its glossy cover drawn and designed by Patty Garcia, its contents reveal the unique paths that their imaginations have taken them through art, according to the release. “Editor Emily DeCamp, along with club members, spent many hours organizing and editing the works that were sent in by students. DeCamp, a senior, has been in the literary arts club since she was a sophomore. Each year, four artists are selected for a prize. For the 2016-17 academic year, the following received a $25 check: Janniqa Mosley, short story, “Daddy;” Alena Latysheva, poem, “Love in Four Seasons;” James Bouie, drawing; and Josh Smith, photograph.

Magazines are currently on sale for $3.

They are available at the high school.