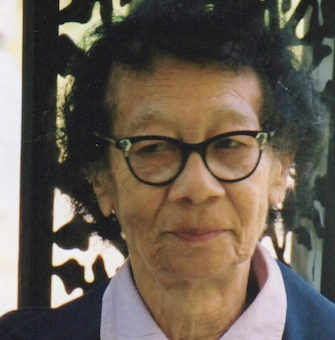 Pattie Dailey McCrewell peacefully returned to her maker on Sunday, April 23, 2017 at Chase City Health and Rehabilitation Center in Chase City, Virginia. She was the fifth of seven children born to the late Ethel Smith Dailey and James Dailey on April 14, 1930 in Saxe, Virginia.

Pattie graduated from Central High School and moved to Philadelphia where she worked for the Woolworth Department Stores. After retirement she moved back to Charlotte County where she resided until her health dictated constant care.

Celebration of Life Services were held Monday, May 1, 2017 at the Rocky Branch Baptist Church in Red Oak, Virginia with interment in the church cemetery.

Services of Comfort were provided by Dupee’s Funeral Home of Drakes Branch, Virginia. Further condolences may be expressed at www.dupeefuneralhome.com.