‘We have been divided for a reason’ 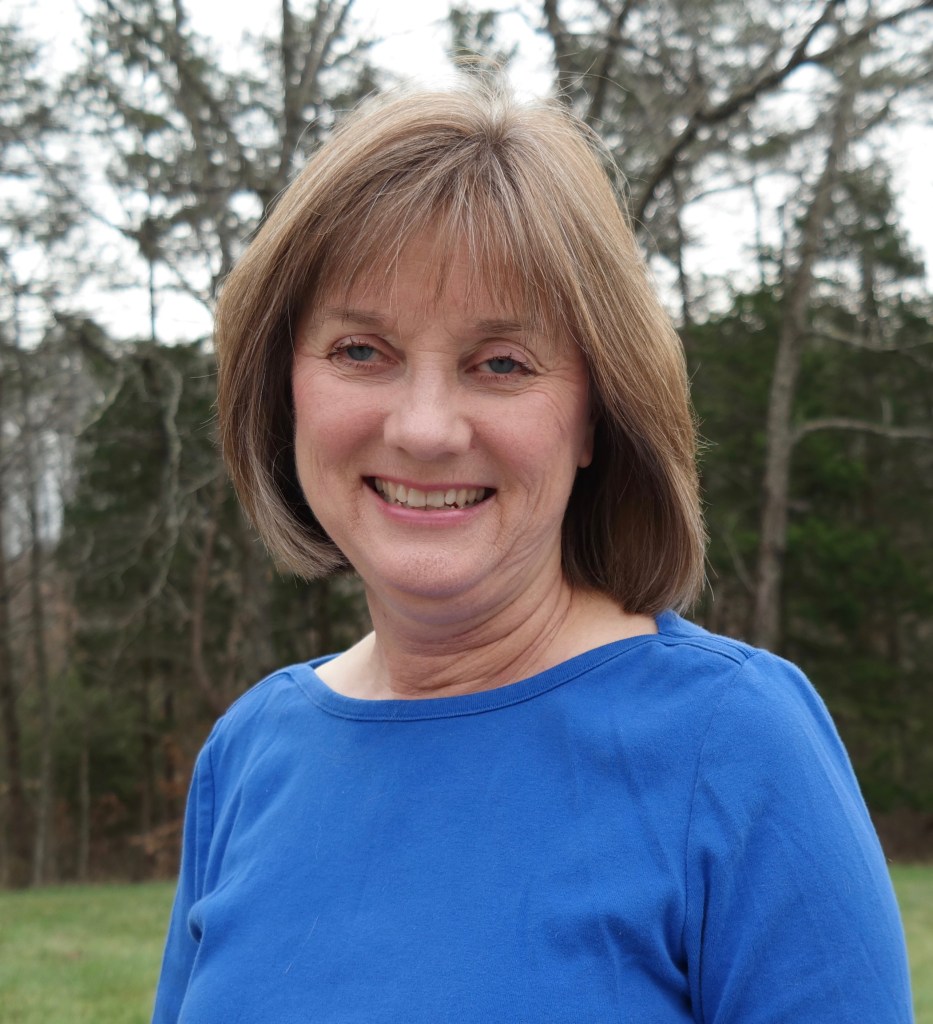 Our Revolution has come to South Central Virginia. It was time.

I created this group because I believe our government has represented the wealthy and the few for far too long at great cost to its people.

Our votes have been compromised, our quality of living has been compromised and our future has been compromised. Our representatives in government have grown to believe they are no longer accountable to us, but to those who fund their campaigns. Lobbyists and corporations have a hand in all of our legislation. The process has become so complicated that most of us don’t understand it.

Almost 60,000 factories have closed in the U.S. thanks to NAFTA. We have been hit particularly hard in our own region. Millions have lost their jobs.

The companies that outsourced these jobs lowered their overhead. The quality of the products has dropped, and the prices have increased dramatically. But minimum wage increases have continually been denied to workers.

The elite in this country buy elections. They control legislation. They often pick our candidates. And the masses suffer.

This has happened because we are misled by the same corporations who now own the majority of our news stations and news papers. And until we get big money out of government, nothing changes.

The majority of the wealth of this country is owned by 2 percent of us. They pay very little in taxes. They take their massive wealth offshore to avoid paying taxes. So the money that should be paid to workers, used for their benefits and spent here in our economy, is gone. We have been divided for a reason. They need us fighting each other so we don’t fight them. Ask yourself if you are better off than you were 20 or 30 years ago. We aren’t. Our tax dollars are spent on wars we don’t want.

Our personal rights are disappearing in an effort to control us. Our constitution is under attack and our environment is under assault which is damage we cannot recover from.

We are the richest country in the world and parts of our nation have become Third World.

People are dying every day because our health care system is unaffordable.

We were leaders for decades in education, technology, health care and science. Now we lag behind. We were the protectors of the free world, and now we are feared as the aggressors. It’s not okay. It is up to us to fix this. And we can. Because when millions of us stand together, we win. Join us.

Rebecca Daly lives in Saxe and is founder of Our Revolution. Her email address is celticdreamer56@yahoo.com.

Frank Ruff Jr.: How can our region lead in skills training?

Mike Wilson: It was a case of death by salami