PSR gets $15K grant from Subaru 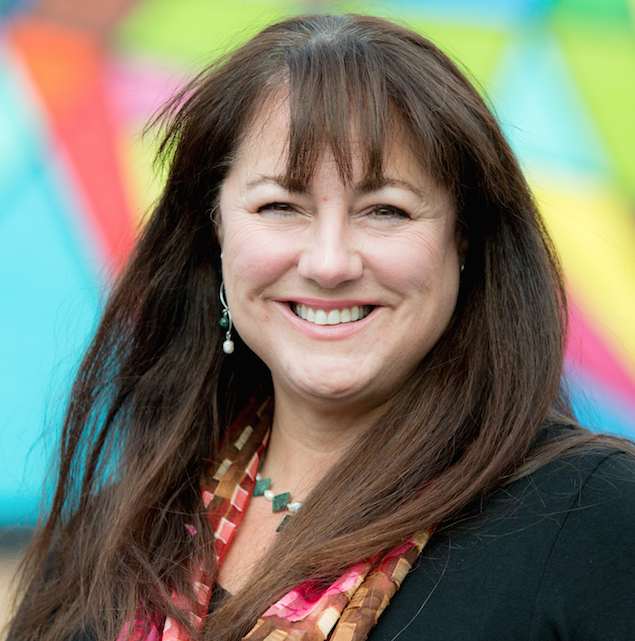 Piedmont Senior Resources (PSR), a nonprofit providing home services and meal deliveries to elderly clients across the Heart of Virginia, including Charlotte, Lunenburg, Buckingham, Cumberland and Prince Edward counties, has received a grant of more than $15,000 from Subaru’s Share the Love program.

The grant stemmed from a supply drive for the elderly in December, where PSR partnered with businesses and other organizations.

The Share the Love program donates a percentage of Subaru’s vehicle sales to four nonprofits around the country whose service exemplifies the dealership’s message of spreading love. One of the charities is Meals on Wheels of America, according to PSR Executive Director Justine Young.

Over the holidays, the organization crafted 325 gift baskets for their elderly clients, calling the event “Senior Santa.” The majority of PSR’s clients may not have received gifts otherwise, Young said.

“Many of them live alone and wouldn’t get Christmas gifts,” Young said.

The gift baskets contained necessities, like washcloths, towels and toothbrushes. They also contained flannel scarves and lotions. Thanks to Real Living Cornerstone’s Navona Hart, no client was left behind, Young said.

“We gave (a basket) to every single homebound client we had,” Young said regarding the donations.

Young said PSR plans to have another Senior Santa event this year.

She said PSR was only expecting the grant of a few thousand dollars. The Subaru grant came as a surprise, Young said.

Since 2008, Subaru has donated a portion of its vehicle sales during the holidays to charities and nonprofits across the world.

The program has seen nearly $90 million handed out to national charities.