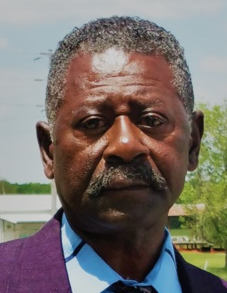 Funeral services were held Sunday, April 2, 2017 at Triumph Baptist Church in Darlington Heights with interment in the church cemetery.

Condolences may be expressed at www.JeffressFuneralHome.com

Jeffress Funeral Home of Charlotte Court House was in charge of arrangements.