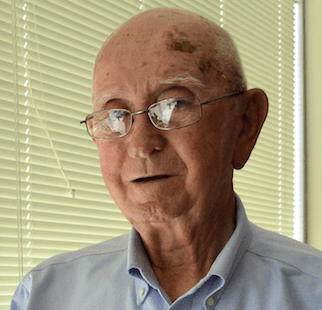 The Town of Phenix will hold a public hearing on Tuesday, April 11 at 6 p.m. to hear public comment regarding proposed water rate increases for those on its water system.

While Town of Phenix Mayor T. Franklin Dodd said the town council has not yet met with the citizens regarding the issue, the public hearing will provide an opportunity for the public and the council to gather more information about the proposed water rate increase.

“We would like for them (the public) to come out and ask questions so we can explain everything to them,” said Dodd.

Water bills, based on the fees and usage, are paid every two months.

According to the public notice, currently there is a $30 base rate based on every 4,000 gallons every two months, which would increase to $45 under the proposal.

Additionally, there’s an existing $4 charge for every 1,000 gallons utilized over the allotted 4,000.

For new connections, a fee of $600 is currently charged and there is a $50 reconnection fee after the water is turned off.

While the water base rate could increase under the proposal, citizens will see the same $4 charge for every 1,000 gallons over the 4,000 gallon base.

Additionally, the new connection and reconnection fees would remain the same under the proposed change.

Phenix officials say the last time the water rates changed was in 2011.

“Anyone requesting information on this hearing, or who wishes to offer comments, should attend this meeting,” officials said in the public notice.

The meeting will be held in the municipal hall at at 6860 Main St.

Town meetings are held every second Monday of the month at 7 p.m.