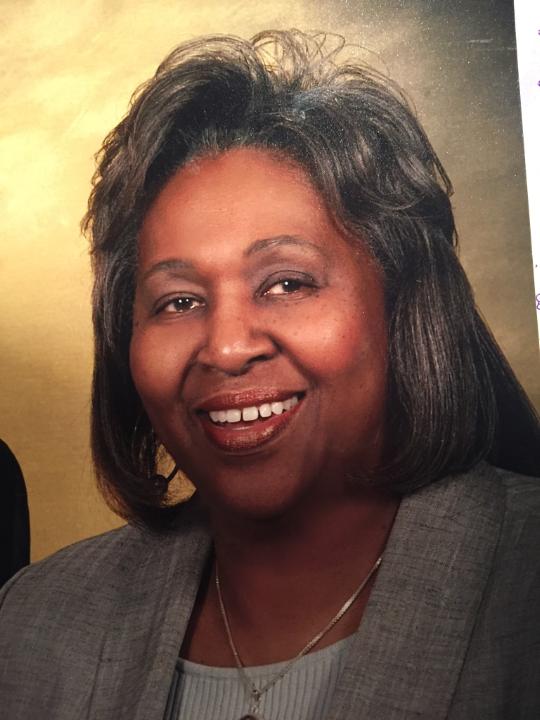 On Wednesday, March 8, 2017, God called Barbara Ann Allen Johnson, of Catonsville, Maryland, home to spend eternity with Him in Heaven. Barbara was born on Oct. 17, 1944 in Charlotte County, to Mattie Lee Allen and the late Hilary Garfield Allen.

Barbara truly loved her family and became the “matriarch” to her family in Virginia, as her mother began to age. She was very generous with her family and freely shared her advice, money and most of all her love.

Barbara was preceded in death by her father and her brother, Earnest.

Celebration of Life Services were held at noon, on Saturday, March 18, 2017 at the Piney Grove Baptist Church in Randolph, with interment in the church cemetery.

Service of Comfort were provided by Dupee’s Funeral Home in Drakes Branch. Online condolences may be expressed at www.dupeefuneralhome.com.