A 39-year-old Drakes Branch man is behind bars after allegedly stabbing a 36-year-old man several times Tuesday, March 14.
Rodney Couch is charged with aggravated malicious wounding and is being held without bound at the Charlotte County Jail, according to a press release from the Charlotte County Sheriff’s Office. 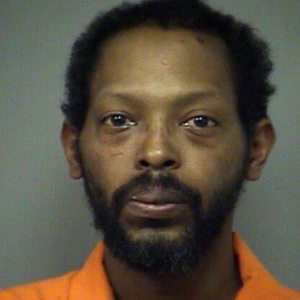 The incident was reported at about 8:12 p.m., according to police. The initial call regarded an assault.
The victim — a Drakes Branch man — sustained “what looked to be several stab wounds to … his back area. The victim said the suspect had left walking. The victim said he was stabbed by Rodney Couch … The victim said they had an argument that resulted in a fight,” police said in the release.
Police discovered Couch “Walking down the road a short distance from the scene.”
According to online court case information, Couch was arraigned in Charlotte General District Court on Thursday. He’s set to appear in April for another hearing.
In August 2004, Couch was charged with “maliciously stab.” The charge was dismissed.