‘These are reasonable requests’ 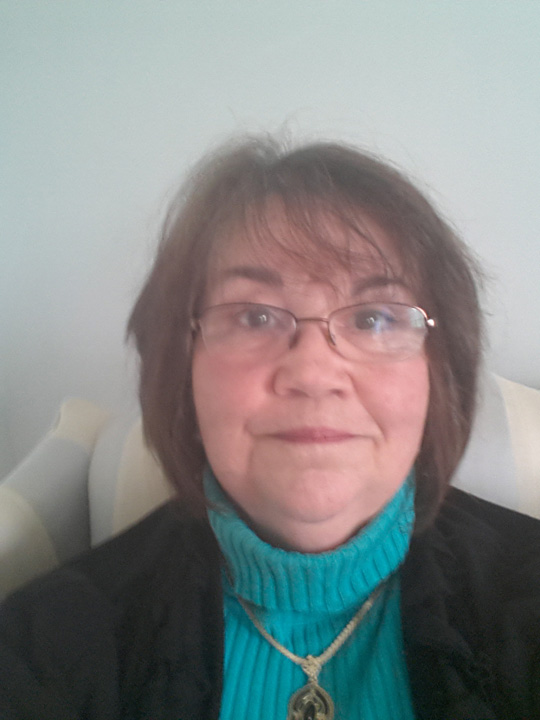 Last July, Charlotte County supervisors were presented a petition signed by 819 citizens of Charlotte with three simple requests: put a brief summary of citizens’ comments in the meeting minutes, have meetings when citizens can attend (late afternoon/evening) and stop eating lunches and charging to taxpayers.

No supervisor has brought these suggestions up for discussion in an open meeting.  Why?

These are reasonable requests — ones that most counties in Virginia already honor their citizens by following. Charlotte County’s response?  Then board chairman Haywood Hamlett was quoted as saying how much he loved the county and was willing to fight.

He seems to be a very nice man and I never doubted he loved Charlotte. What was worrisome were how these legitimate requests somehow made it a “them against us” fight. Nothing should be further from the truth. Supervisors were elected to represent us — not fight us.

Although none of these items were discussed in an open meeting, somehow the county decided to address the first item (brief summary of comments in the minutes) by posting audio recording of meetings on the county website in January. Troubling questions have been raised by citizens over the years, often regarding possible legal violations. Comments seem to fall on deaf ears; no written record of comments are in the minutes.

But, what about lunches? To me, the major problem with lunches was that it was a time that perhaps county business was discussed out of the public earshot.

If you follow the county’s business and attend meetings, you will soon learn that business is being discussed somewhere other than an open forum. It sure does seem there are some back-room discussions going on somewhere.

Of course, the other problem with lunches was that tax dollars were being spent.  That angered many people, especially when 819 citizens demanded it stop. Supervisors kept on eating and that seemed downright rude. Two supervisors stopped eating but made no protest when the invoices were voted on each month.

Now, lunch is still being served but being paid by “anonymous” businesses. When asked who the businesses were, the county administrator and several supervisors declined to answer. To me, this is a bigger problem than what we had before.

Are “anonymous” sources now providing favors to our supervisors? In February meeting, there were two well-dressed men at the meeting who attended but were not on the agenda.

After the meeting was adjourned and most citizens had left, these men were directed to the back with some of the supervisors. “Anonymous” businesses?

Kay Pierantoni is a Wylliesburg resident. She can be reached at kmpierantoni@gmail.com.