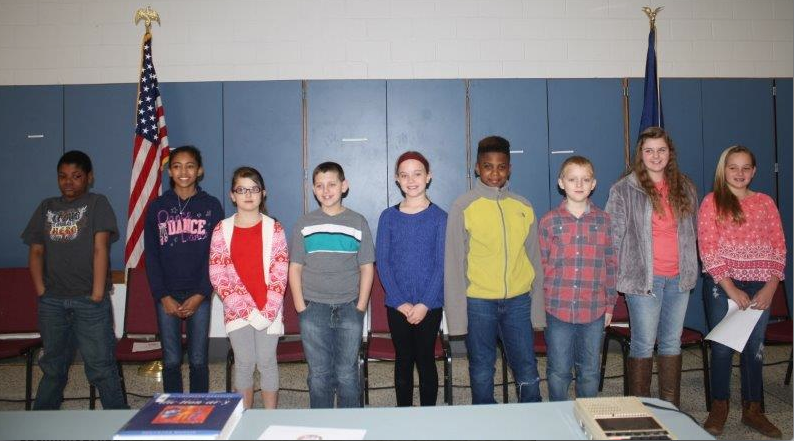 After several rounds of intense competition, Driskill was declared runner-up and Clatterbuck was announced as the spelling bee champion. Clatterbuck will now move on to represent Charlotte County at the regional spelling bee in Richmond.